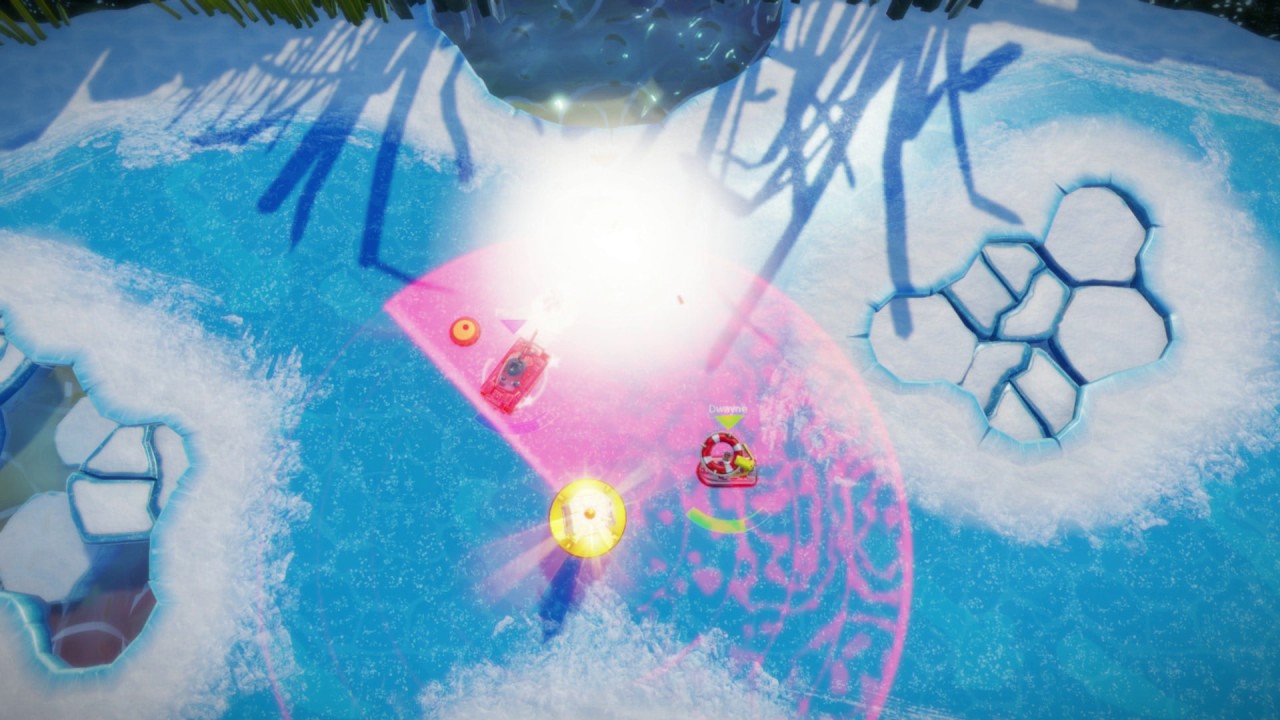 Codemasters and Deep Silver have today unleashed miniature multiplayer mayhem on the gaming world with the release of Micro Machines World Series on PlayStation®4 computer entertainment system, Xbox One, the all-in-one entertainment system by Microsoft, and PC via Steam.

The iconic series makes a triumphant return with a mixture of fan-favorite and all-new content that will delight players of all ages. Classic game modes Race and Elimination are complimented by an all-new Battle mode, which ramps up the carnage to the highest end of the miniature scale.

Supporting up to 12 players for online multiplayer and one to four players locally, Micro Machines World Series gives you 12 amazing customizable vehicles to race and battle across 25 classic locations including the kitchen table, garden, workshop and game room.

With spy cars, hovercrafts, dump trucks, tanks and more, Micro Machines World Series lets you equip a unique loadout and collect a range of crazy NERF power ups and collectibles such as blasters, mines, hammers and bombs to get the best of your opponents.