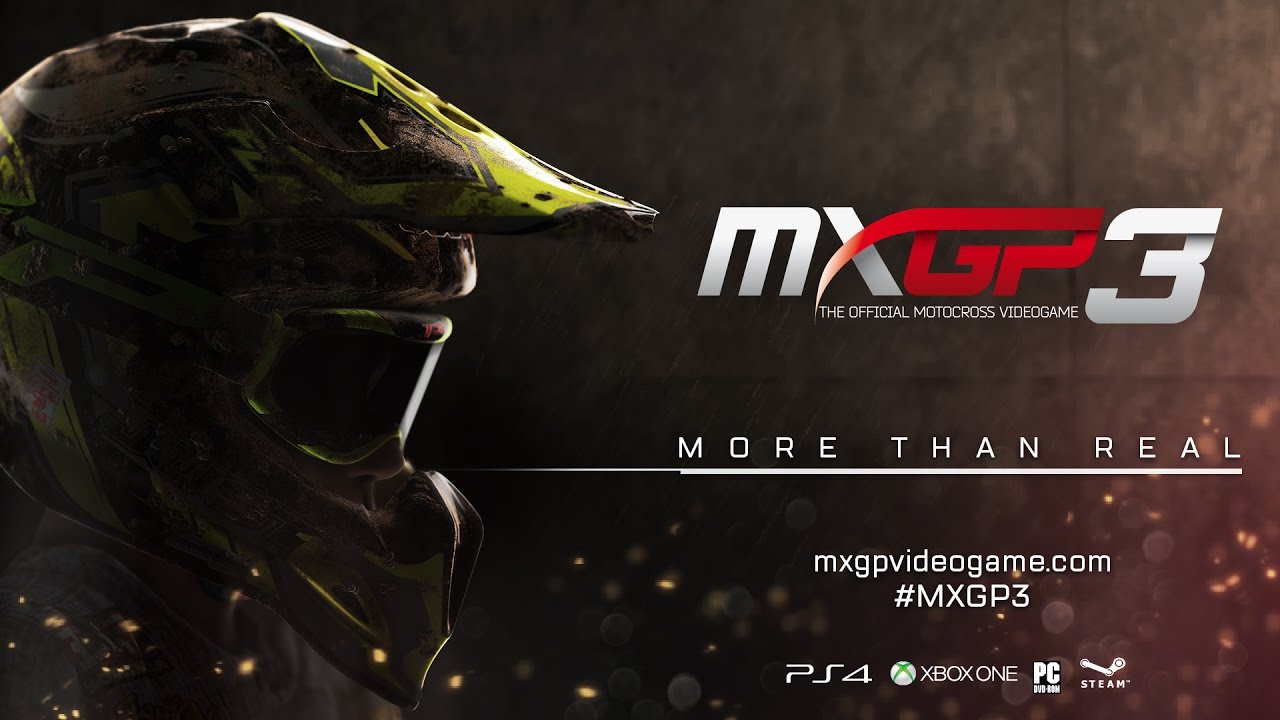 Milestone s.r.l., one of the largest global racing video game developers, is proud to announce MXGP3 – The Official Motocross Videogame, set to be released in spring 2017 on Xbox One®, the all-in-one games and entertainment system, PlayStation®4 and Windows PC®/STEAM™.

The new MXGP edition, based on the 2016 season, offers the player a dynamic, ever-more enjoyable gaming experience thanks to a series of innovative graphics and techniques introduced by the new Unreal®Engine 4 graphics engine which will take the game experience to a surprising new level.

Hit the gas and get ready to tackle unpredictable, dynamic weather conditions in a competition which is unique in its genre. From sun to heavy rain, every change will decisively influence the rider’s visibility and the highly-deformable ground, putting even the most expert player to the test. And it is the ground which provides the greatest challenge: mud, dust and dynamic deformations will be the master of all, while the sounds of engines running at full throttle, souped up with a brand new engine, merge with the ambient noise of chainsaws.

And if this incisive generational breakthrough, with the use of the new graphics engine, is not enough to satisfy the most discerning palates, players will also find themselves with a career mode and enhanced customization, along with all official MXGP and MX2 2016 riders, the official tracks, including the MXoN, both in offline and online modes.

Currently being developed by Milestone, MXGP3 – The Official Motocross Videogame will be available from spring 2017 for Xbox One, PlayStation®4 and Windows PC®/STEAM™.