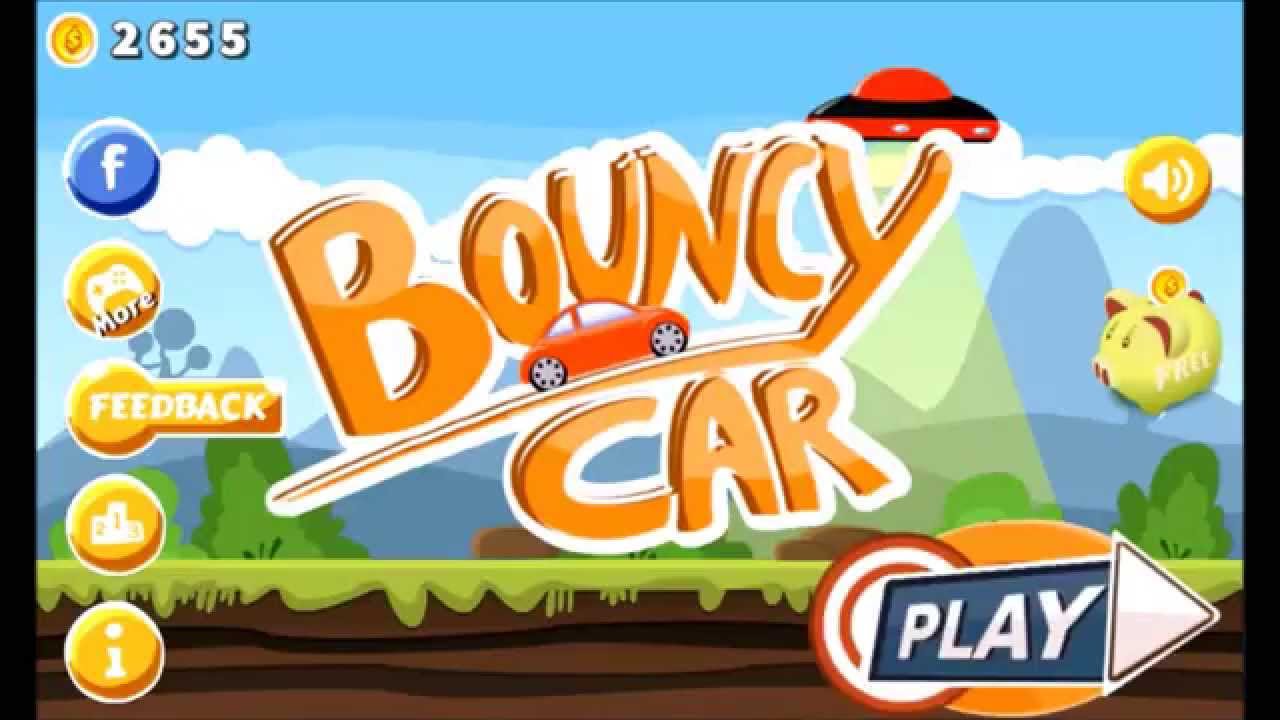 A new mobile game designed for all audiences is becoming one of the popular launches of 2015: Bouncy Car: Aliens and Monsters.

The game, which was developed by indie developer Aqvin Saldanha, from India, is a 2D run-and-jump action game spanning five worlds and five separate challenges. The player faces off against numerous alien, zombie and robotic foes in order to save the planet. The best part about this game is how easy it is to pick up play, as the controls are extremely easy to learn and are specifically designed to let anyone gain maximum enjoyment within only a few seconds of playing.

As the player advances through the game, stages become more difficult and the speed of the game increases dramatically.

Unlike many other mobile games currently on the market, Bouncy Car: Aliens and Monsters does not require the players to purchase in-game paid items to fully enjoy the game. The game will be released for iOS users in mid October.