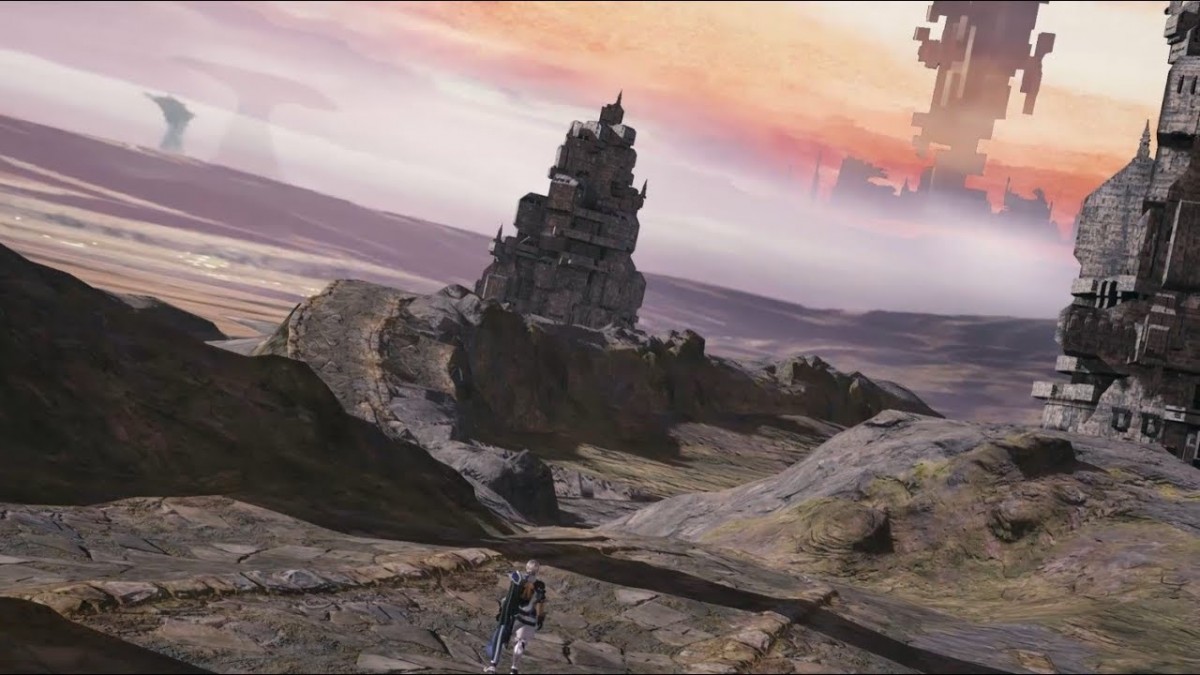 MOBIUS FINAL FANTASY®, the critically-acclaimed mobile RPG from SQUARE ENIX®, kicks off its third anniversary celebration today with a new collaboration with the iconic game FINAL FANTASY VIII, as well as other exciting campaigns and promotions. Starting today at 8:00 p.m. PDT through November 1, 2019, players can access FINAL FANTASY VIII – The Sleeping Lion, an original storyline created specifically for MOBIUS FINAL FANTASY for free, as well as a variety of other items and special offers to commemorate the occasion.

Following are the details:

MOBIUS FINAL FANTASY is available as a free download (with in–app purchases) on the App Store®, Google Play™ and now in full HD on Steam®.