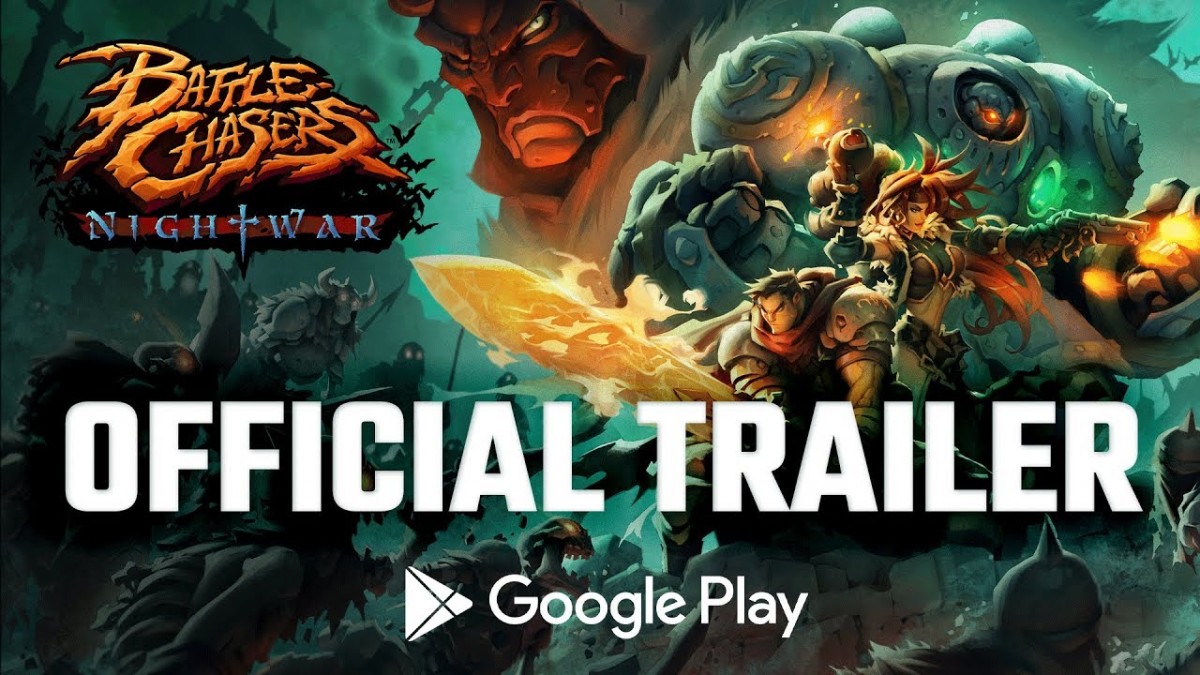 Get it on your favorite device: