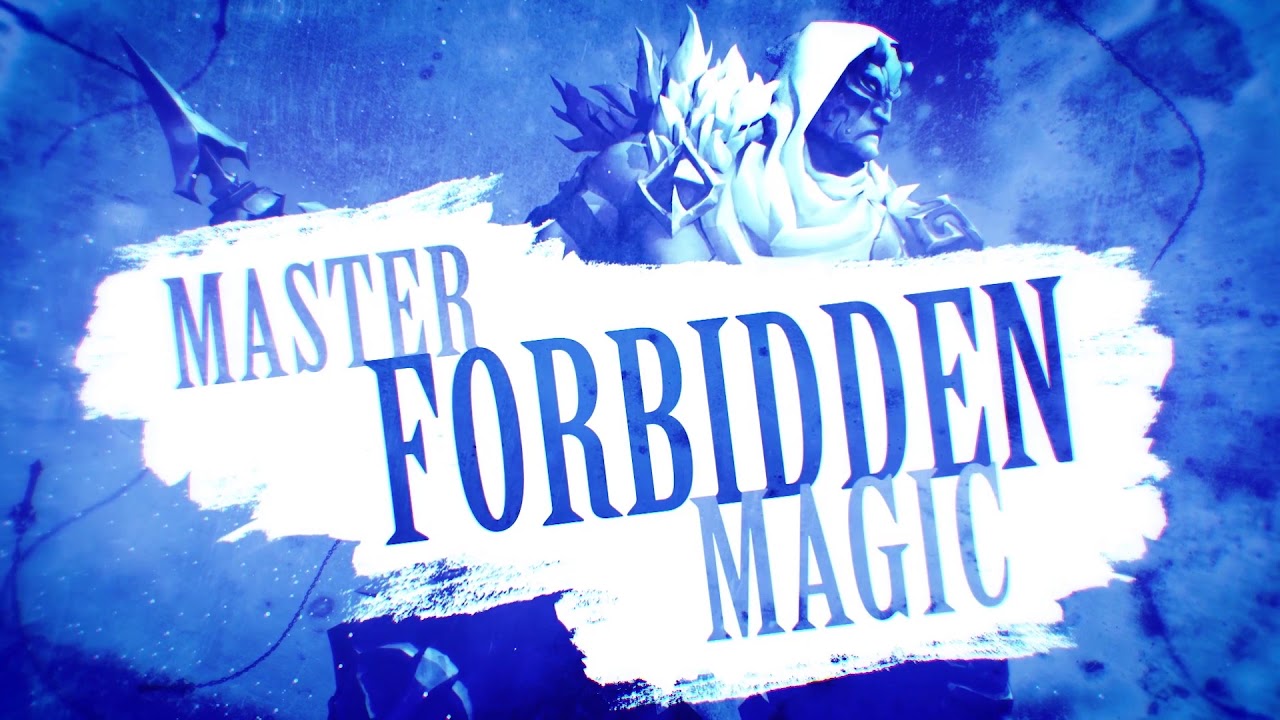 Battle Chasers: Nightwar – the RPG that combines dungeon crawling, turn-based combat and a rich story, all presented in an epic JRPG-style – is out.

Thanks to its successful Kickstarter campaign back in 2015, where 14,175 backers made the development possible, the team of Airship Syndicate were able to create a unique game that pays homage to the famous console greats.

“A surprising amount of depth” – 8 Polygon

“Will conquer you from the beginning” – 8.7 IGN Italia