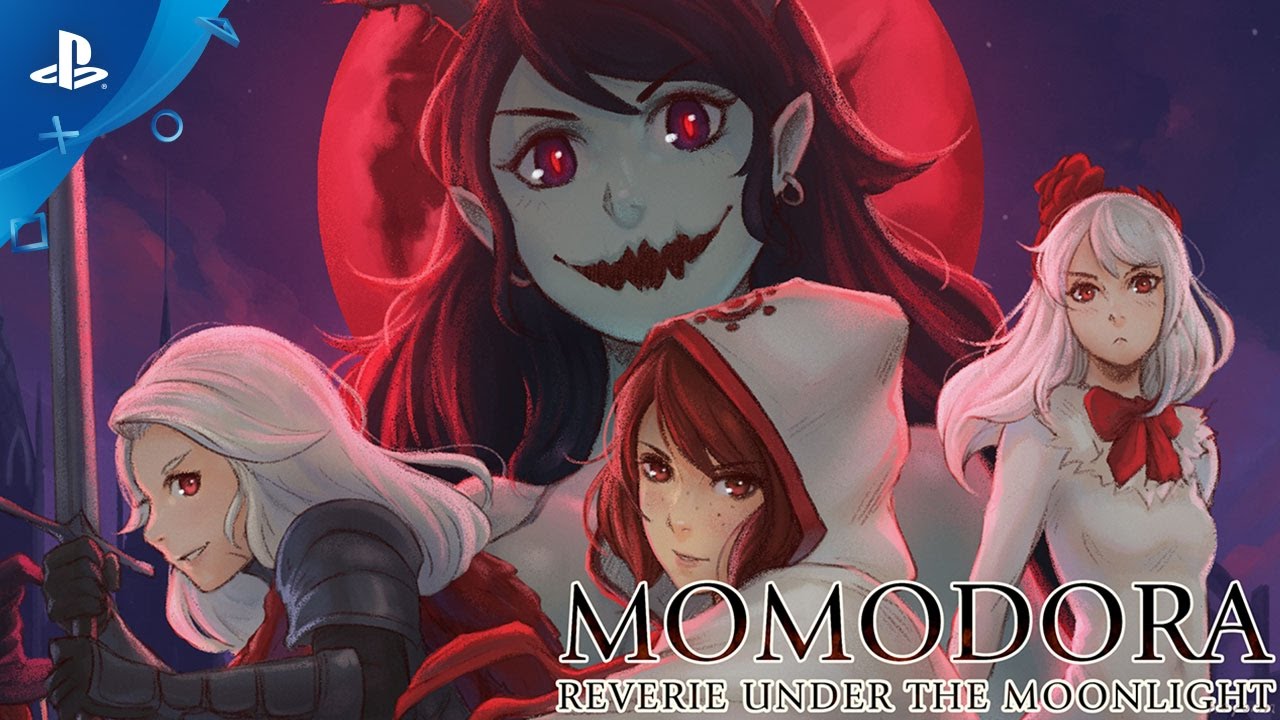 Playism is excited to announce that the well-loved Momodora: Reverie Under the Moonlight is coming out on PlayStation 4 and Xbox One this week!

A Land on the Edge of Oblivion
Momodora: Reverie Under the Moonlight explores a cursed land in decline. Evil spreads, the dead rise, and corruption reigns. Hope is but a faded memory for all but one, a priestess named Kaho from the village of Lun. An audience with her majesty, the queen, would surely save the land-but time is short and each night darker than the last.

Reverie Under the Moonlight is the fourth entry in the Momodora series, a side-scrolling platformer focused on action gameplay, with melee combos, dodge mechanics and a plethora of items and spells to unleash upon your enemies. Play casually for the rich setting and mysterious story or crank up the difficulty to run your reflexes through a truly brutal gauntlet.

•Beautifully animated graphics.
•Exciting action gameplay – combo, dodge and skewer enemies with arrows.
•Intense boss battles with challenging patterns and epic scale.
•Difficulty settings appropriate for all, from story and setting lovers to hardcore action enthusiasts.
•A breadth of items that can be combined to create new strategies.
•A widely varied world to explore, filled with secrets and treasures.
•Eccentric allies and foes with compelling personalities.
•Mysterious lore and rich backstory in events, dialog and item descriptions.