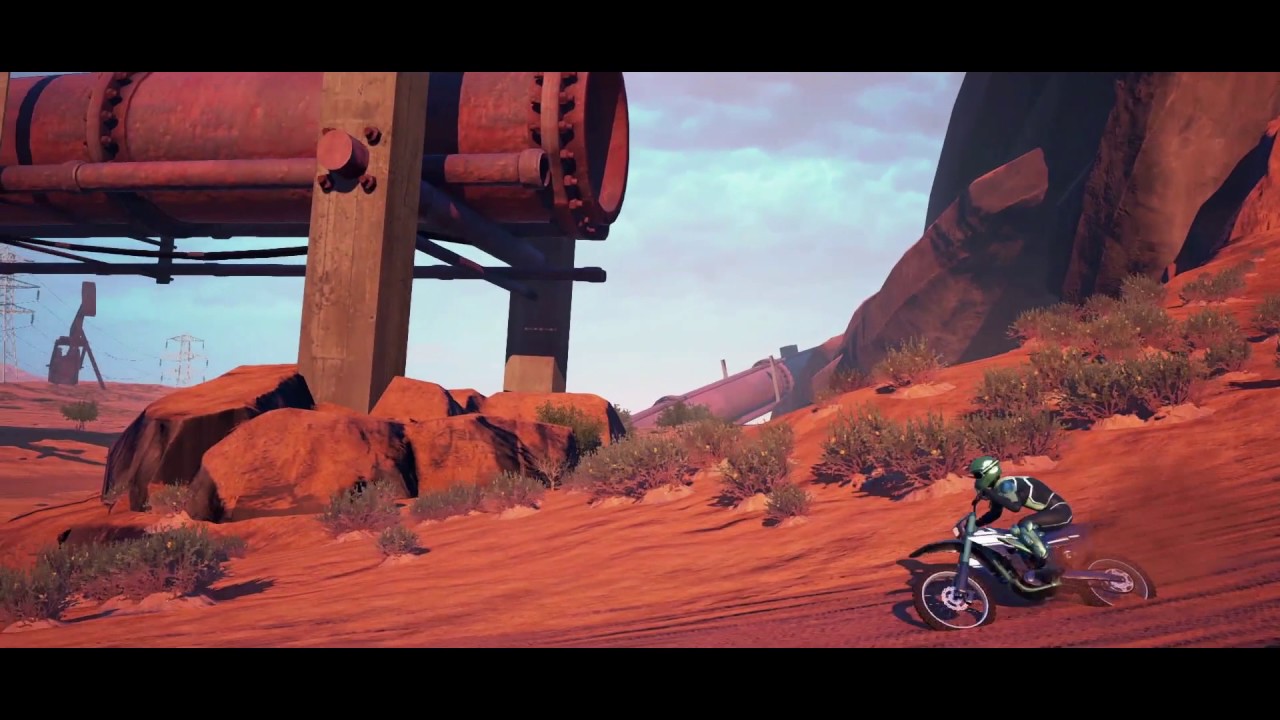 Microïds is pleased to announce that its popular arcade racing series is back on track as ‘Moto Racer 4’ is now available on Xbox One and PlayStation 4. It can be purchased through retail stores and digitally on the PlayStation Store or Xbox Marketplace for $39.99. The launch gives racing fans the opportunity to enjoy its frantic gameplay that features 2 styles of play with high-speed racing bikes and Motocross through 2 game modes: Asphalt and Dirt.

Moto Racer 4 recaptures the same intensity that made the original trilogy well-known among the racing community, as it’s developed by Microids and Artefacts Studio with supervision from the series’ original creator, Paul Cuisset. “It’s wonderful to see the Moto Racer series take another lap with the release of Moto Racer 4. Both fans and newcomers alike can now remember why arcade racers used to be so much fun, with intense speed and ground breaking leaps that provide the time to pull off a stunt or two while in mid-air. We’re so thrilled that this current generation of console owners can now participate in the Moto Racer series with Moto Racer 4.” Says Paul Cuisset.

Moto Racer 4 consists of 15 single player and multiplayer game modes and features 2-10 players online and local split-screen multiplayer. There are 2 distinct styles of racing to choose from as well; the high-speed racing bikes (Asphalt mode) and the more high-flying and stunt-filled Motocross (Dirt mode). There is also bike and rider customization to choose from to make the journey through the game even more unique.

With the PlayStation VR, players can now completely immerse themselves in 2 modes: Time attack and Hot Lap. In order to offer them more and more sensations, Microïds and Artefact Studios will progressively and freely make all game modes and races, already available in Moto Racer 4, compatible in VR.