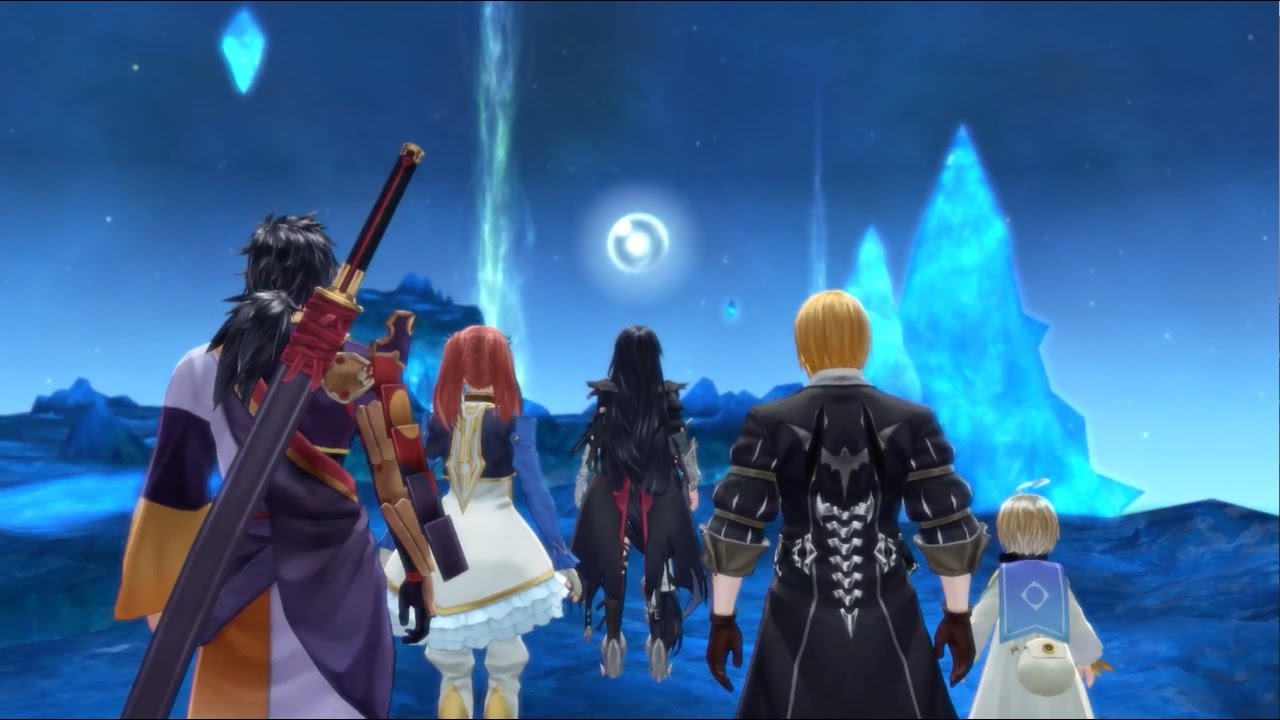 Leading interactive entertainment media publisher and developer, BANDAI NAMCO Entertainment America Inc., releases TALES OF BERSERIA™, the latest installment of the beloved TALES OF Japanese role-playing game series, to the Americas for the PlayStation®4 computer entertainment system today and January 26, 2017 for STEAM®. TALES OF BERSERIA features the first solo female protagonist for the series, expands upon the iconic battle system for chained combo attack opportunities, and features a whole new cast of characters in this epic role-playing game from the celebrated TALES OF development team at BANDAI NAMCO Studios.

In TALES OF BERSERIA players assume the role of Velvet Crowe, a young woman whose once gentle nature has been replaced and overcome with a festering anger and hatred after a traumatic experience left her imprisoned for three excruciating years. In TALES OF BERSERIA, Velvet will join a crew of pirates as they set out for an epic adventure and visit the many islands that make up the sacred kingdom of Midgand. Veteran TALES OF character designers; Mutsumi Inomata has personally designed Velvet and famous Japanese animation studio, ufotable, returns to animate the game’s breathtaking cutscenes; delivering truly epic and emotional storytelling in their unique style.