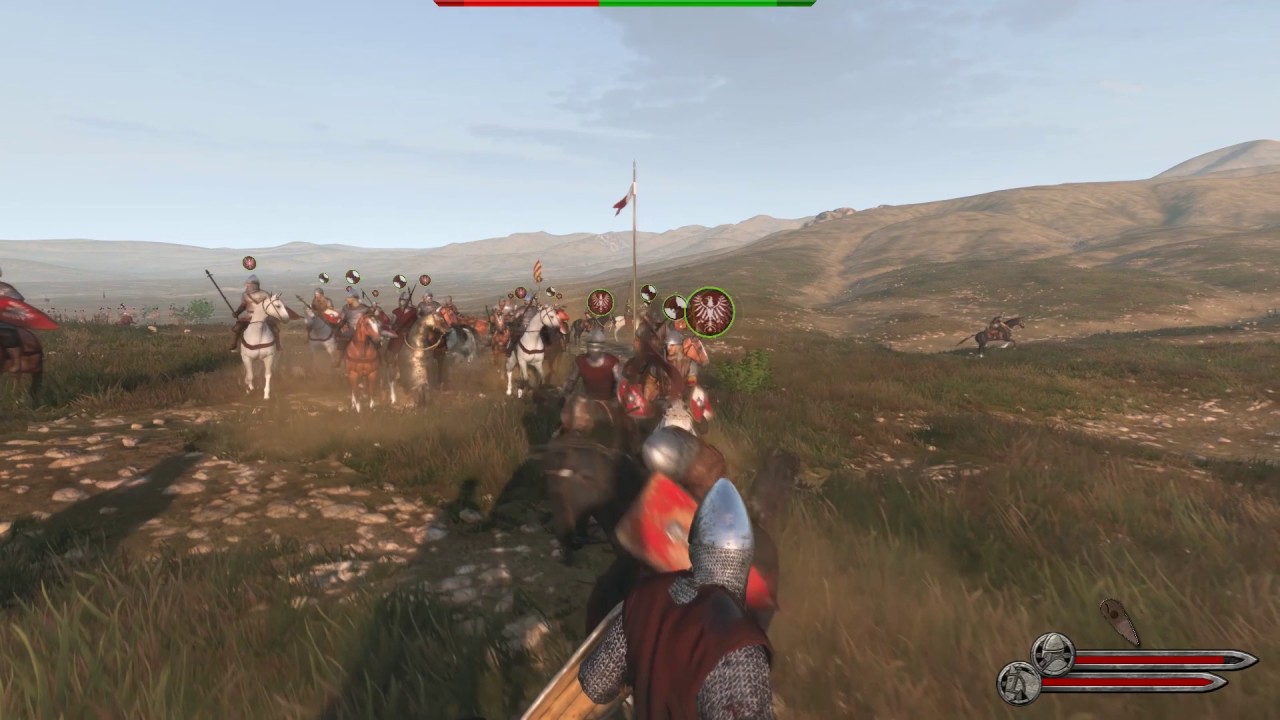 Battles are at the very core of the series and play better than ever in the latest installment.

Mount & Blade II: Bannerlord also features greatly updated combat, which builds on previous installments in a number of ways while retaining its intuitive, direction-based core that made it so popular among players.

“It is great to be back at E3 with Bannerlord, demonstrating the best Mount & Blade battles ever. Our team worked very hard on developing all aspects of the battles, which are so central to the game. We are thrilled to showcase our work and looking forward to seeing the response.”
Armagan Yavuz – CEO / Founder, TaleWorlds