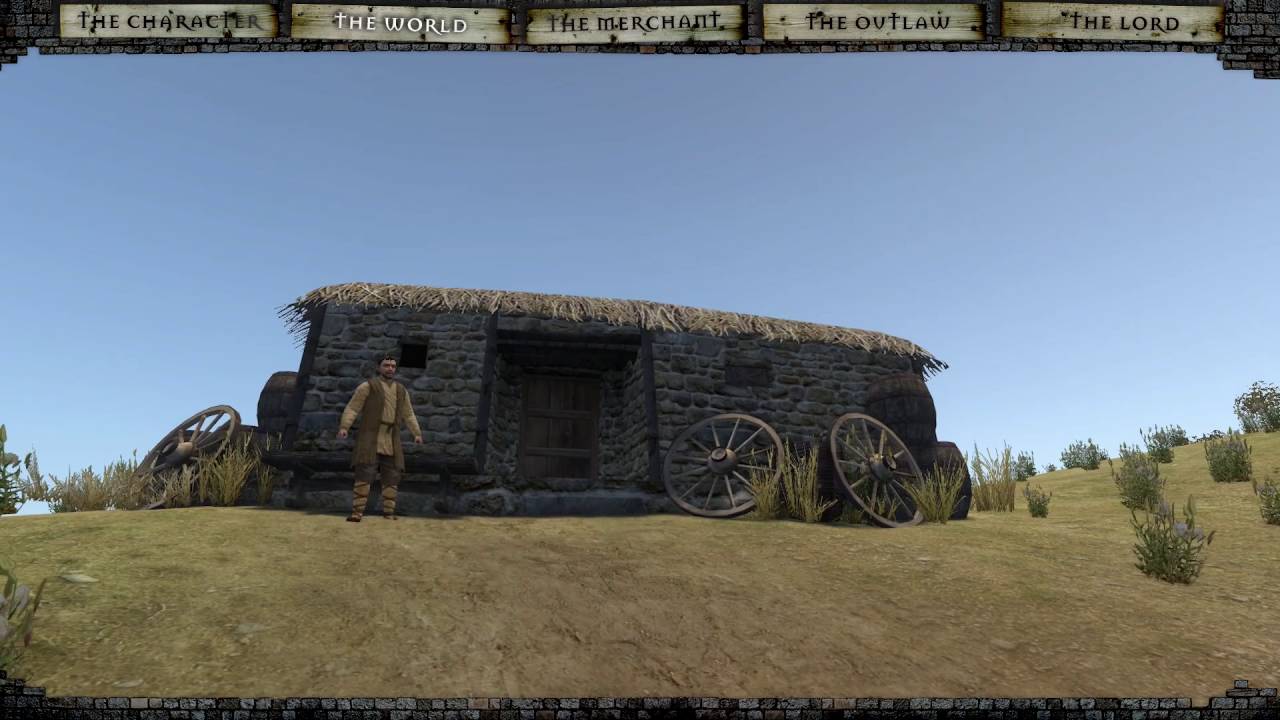 The official feature video for Mount & Blade: Warband is released, explaining individual elements of the complex sandbox RPG. The audience follows the life of a simple hunter’s son, his life as a merchant, a highwayman and finally that of a nobleman. He is just one of countless customizable characters, which the player can create, allowing them to experience their own medieval adventure.

In Mount & Blade: Warband six realms wrestle amongst each other for power. Which lord the player gives their favour to is up to them. They can choose to involve themselves with the Sultan’s cavalry in the deserts and oases of the south, the vast steppes of the Khergiten archers, the snow-covered kingdom of Vaegiar, the proud Axeman of the North, the Knights of Swadia, and rebellious Rhodok of the southwest. Whichever realm the player chooses – with enough commitment and the local nobles favour even an adventurer of humble origin can earn his own castle.

Until then, the road is still long: the feature video shows our young hunter who has become a successful trader and must hire mercenaries to defend himself against bandits. Though with an armed force the lure to become an outlaw himself is quite powerful. By the insidious conquest of a castle and the King’s blessing, he can advance into the aristocratic circles. Henceforth his life is shaped by banquets, politics and tournaments. And whilst he protects his farmers from predators, he might even win the heart of an aristocratic lady for himself.

The realistic sandbox RPG is available for PlayStation 4 and Xbox One in retail.