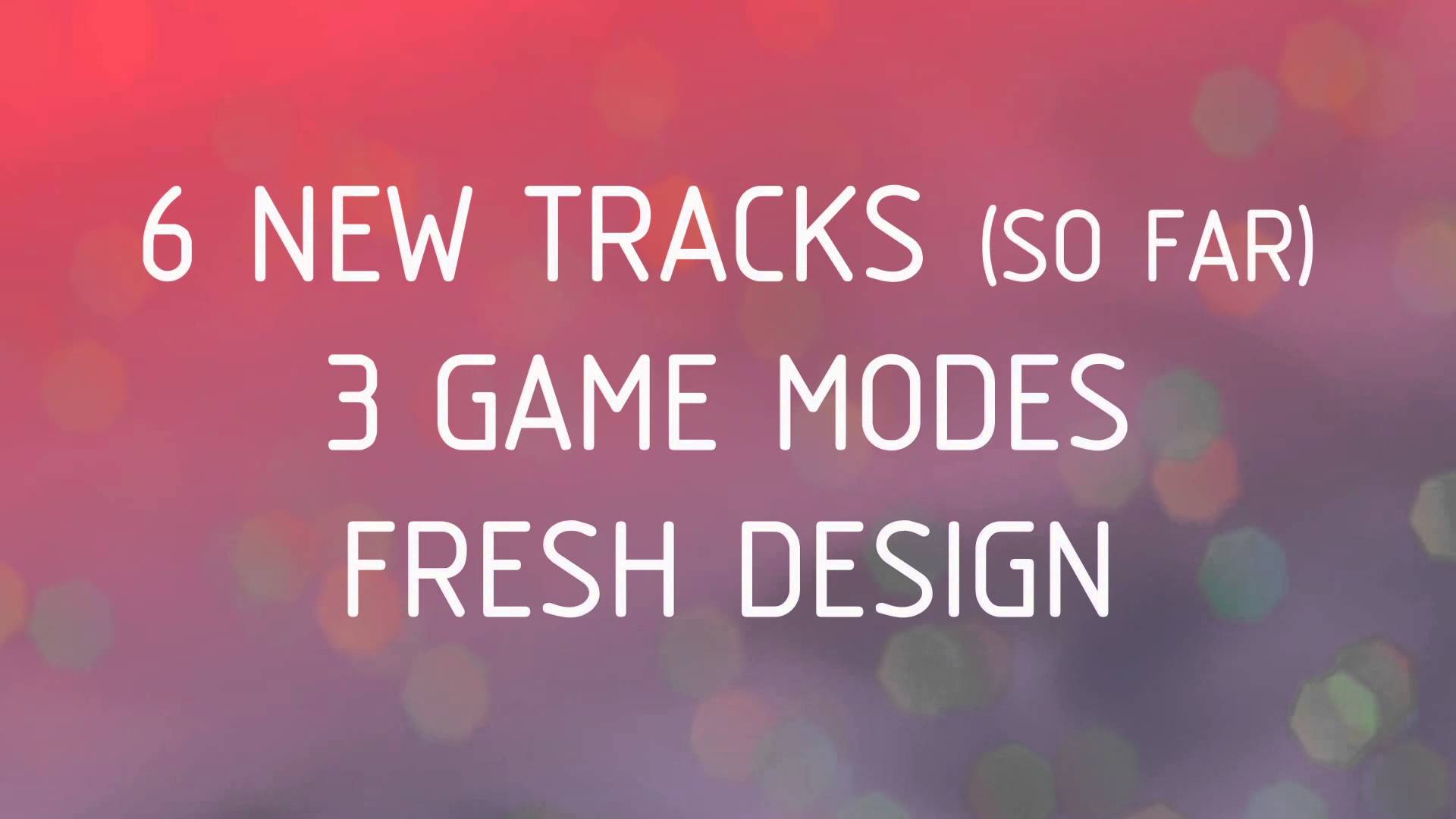 The Sequel to Acclaimed Music Puzzler ‘Chime’ Returns to Consoles with New Experimental Modes and a Soundtrack Featuring CHVRCHES, Steve Reich and Kavinsky

Independent game publisher Chilled Mouse today announced that their music puzzle title Chime Sharp is coming to Sony Playstation 4 on February 21st and Microsoft Xbox One on February 24th. Chime Sharp takes the concept of the original Chime to the next level, forming a crossover between Tetris, a music sequencer and a hypnotic dream. Relish in sixteen new levels, experimental modes, new-era connectivity and a melodic ambient soundtrack of artists, including CHVRCHES, Steve Reich and Kavinsky, tessellating shapes on a grid to build a beautiful music crescendo of your own design.

“With Chime Sharp the core rules are the same, featuring the same mesmerizing, hypnotic electronic soundtrack with songs from some of the most experimental trailblazing artists out there”, said Ian Baverstock, CEO of Chilled Mouse. “With a clean, sleek new aesthetic and new experimental modes, Chime has returned and this time it wants to become your favourite mixtape”.

“I was absolutely thrilled to be a part of the Chime Sharp team. The Chime series offers a fresh style of gameplay that I have never seen before – you can really feel the music working with the game, seamlessly integrated for full immersion”, said Chipzel, one of the artists behind the music for Chime Sharp. “My track, ‘Psychonaut’, was created with this gameplay style in mind. Through entwining multiple layers, which progressively build to compliment the final arrangement, I wanted to portray the intention of rewarding the player as they advance, through the use of evocative melodies and euphoric transitions.”

Described as a crossover between a music sequencer and Tetris, Chime Sharp tasks players to place various shapes together in a race against the clock while the passing beatline reads the blocks as notes, remixing melodies from electronic tracks. The goal is to cover the whole playing grid by completing quads of 3×3 or more, generating points while enjoying melodic works by acclaimed musicians including Kavinsky, CHVRCHES, Steve Reich, Los, Chipzel, Andy Hung, Message to Bears, Timothy Schmalz, Magic Sword, Shirobon, Noveller, Haiku Salut, Luc Grey, A Mote of Dust, Symbion Project, and CFCF. Four unlockable game modes introduced in Chime Sharp put a twist on mechanics by introducing a life system, time limits and new shapes and grid designs. With a brand new song list, sixteen unique levels, a fresh look and new gameplay modes, the beloved Chime is finally back on console and it’s much Sharper!