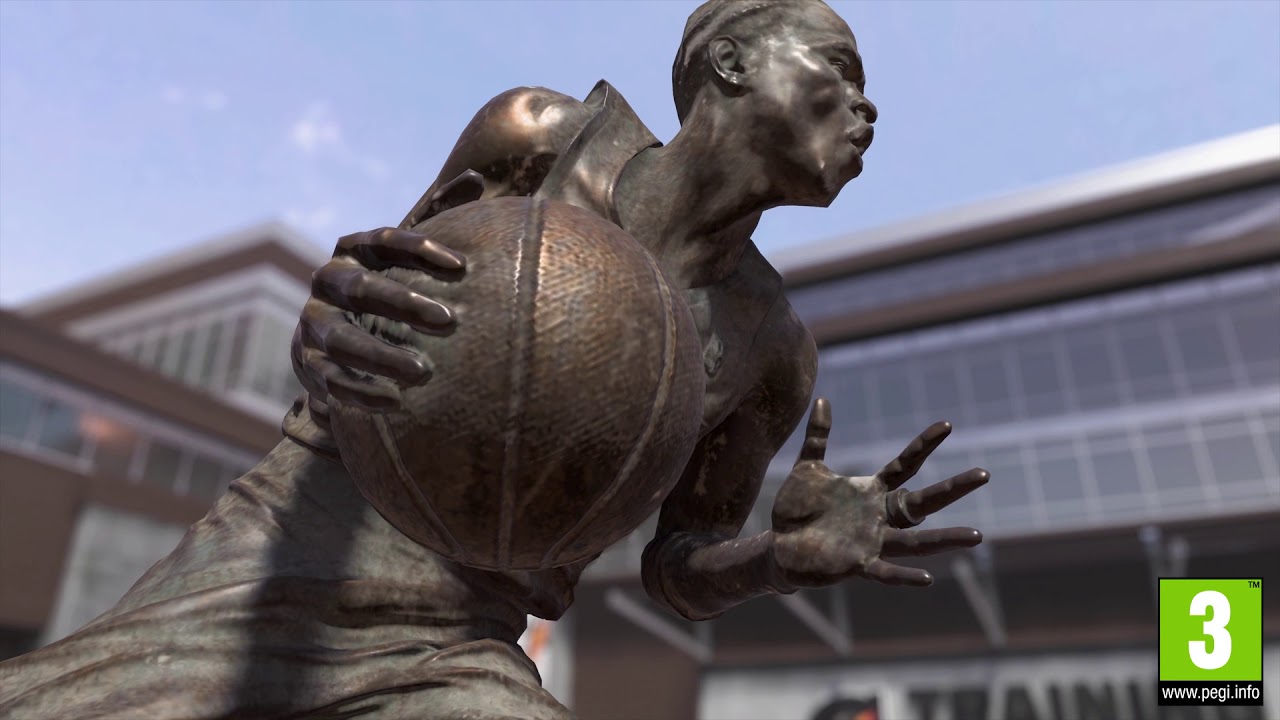 2K unveiled the evolution of the NBA 2K franchise with the introduction of the first live world inside NBA 2K18. The team is bringing the most loved elements of NBA 2K – MyPARK, Pro-Am and the popular MyCAREER experience – together into a shared world for players to truly experience the life of an NBA athlete, both on the court and off.

The Neighborhood is unlike anything ever seen in NBA 2K or any other sports career mode before. MyPLAYERs live in a neighborhood environment with several locations in the city blocks to visit, flush with other MyPLAYERS and characters with whom to interact. Experiences and ratings revolve around player actions, whether it’s running into Kyrie Irving while getting a shave at the barbershop, competing on the courts in The Playground, getting inked at the tattoo parlour, listening to the latest beats or showing off the latest gear to friends while strolling the block. A user’s experience is entirely shaped by how they compete, allowing them to reap the rewards of playing NBA 2K18 the way they enjoy it most.

NBA 2K18 is also introducing the Road to 99, the overarching meta-game that rewards users for improving their MyPLAYER’s overall rating, regardless of which modes they choose to play. Featuring a unified badge system across Pro-Am, Park and their NBA journey in MyCAREER, their attributes, animations and badges all combine to define their play style on your road to a 99 overall rating.

As previously announced, on September 8, 2017, fans can get an early taste of NBA 2K18 with this year’s version of “The Prelude,” a free, downloadable experience that begins their journey into The Neighborhood available on PlayStation®4 and Xbox One. Players can kick-off their NBA 2K18 experience prior to the game’s launch and continue where they left off when the game officially releases one week later.