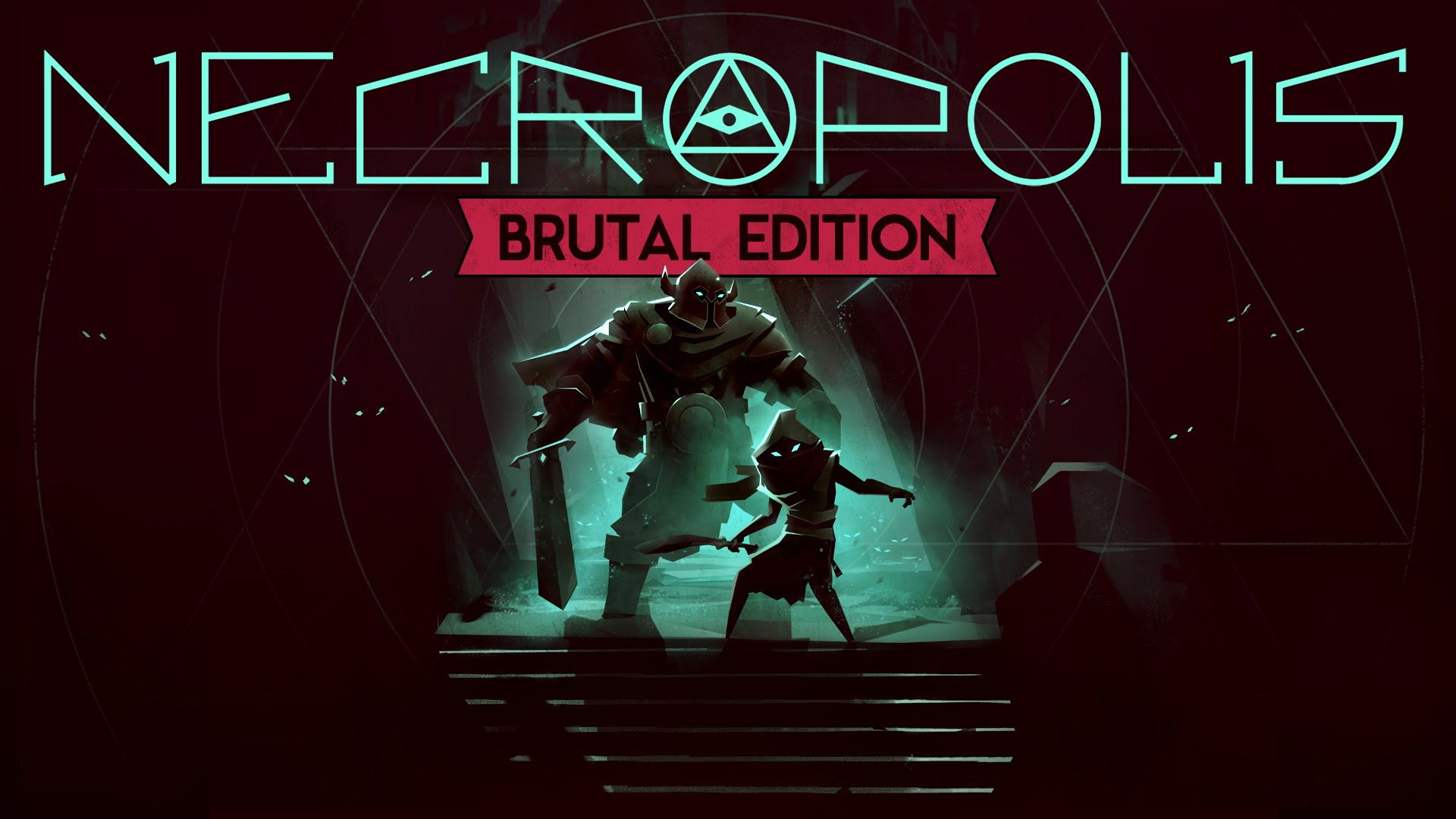 Harebrained Schemes are no strangers to taking player feedback. The indie studio behind the beloved Shadowrun series and the highly anticipated BATTLETECH PC game, have a proven track record for listening and reacting to audience and press reactions to their games. So when NECROPOLIS, their first non-crowdfunded PC game, was released in July to mixed reviews, the team did what they always do – they got to work. A week after release, Studio Head Mitch Gitelman took to the Steam Forums:

“Now that we’re past the rollercoaster week of releasing NECROPOLIS, we want to let you know what’s next. As with everything we make, the Harebrained Schemes team has scoured the player responses and critic reviews to begin the process of turning your feedback into an action plan for supporting and improving the game. We deeply appreciate all of the constructive comments we received and the thought that went into them. We know we have work to do and we’re committed to making NECROPOLIS live up to its potential.”

He also laid out a roadmap for improvements culminating in today’s free expansion and the release of the NECROPOLIS: BRUTAL EDITION which contains all of HBS’ post-launch additions and changes to increase the variety and challenge of the original:

“A lot of player and critic reviews said that they really wanted to like Necropolis,” said Jordan Weisman, HBS Chief Creative Director, “So improving the game based on direct feedback has been the entire focus of the Necropolis team in the two months since launch. We believe that the BRUTAL EDITION is the best version of Necropolis yet, and we’re excited to release it as a free update to the game.

“And to celebrate, we’re selling the game at 20% off on Steam this week,” Gitelman adds. “We know some players weren’t sure about the game at launch, and we understand that. We hope that the 20% discount will help convince those prospective players to check out all the great improvements we’ve made in the BRUTAL EDITION.

NECROPOLIS Game :
NECROPOLIS is a 3D Action Rogue-like that explodes with eye-catching minimalist art, off-kilter humor , diabolical traps, and more ravenous creatures than one adventurer can handle – so take some friends along! It’s easy drop-in/drop-out 4-person co-op multiplayer ratchets up the anger and the fun.

You play as a nameless adventurer attempting to escape a living, magical dungeon that reconstructs itself each time you play, with only one way out – down. Craft, equip, explore, and fight to stay alive as you delve deeper and face ever-greater threats in the twisting halls and endless chasms of the NECROPOLIS. Have no doubt; you’re going to die – often! – but with procedurally generated environments, creatures, and loot, each game is different. Plus, you’ll improve your combat skills, gain valuable upgrades, and add dungeon know-how with every playthrough, bringing you one step closer to the exit.

BANDAI NAMCO Entertainment America, Inc. will be publishing the Playstation 4 and Xbox One versions of NECROPOLIS later this summer.