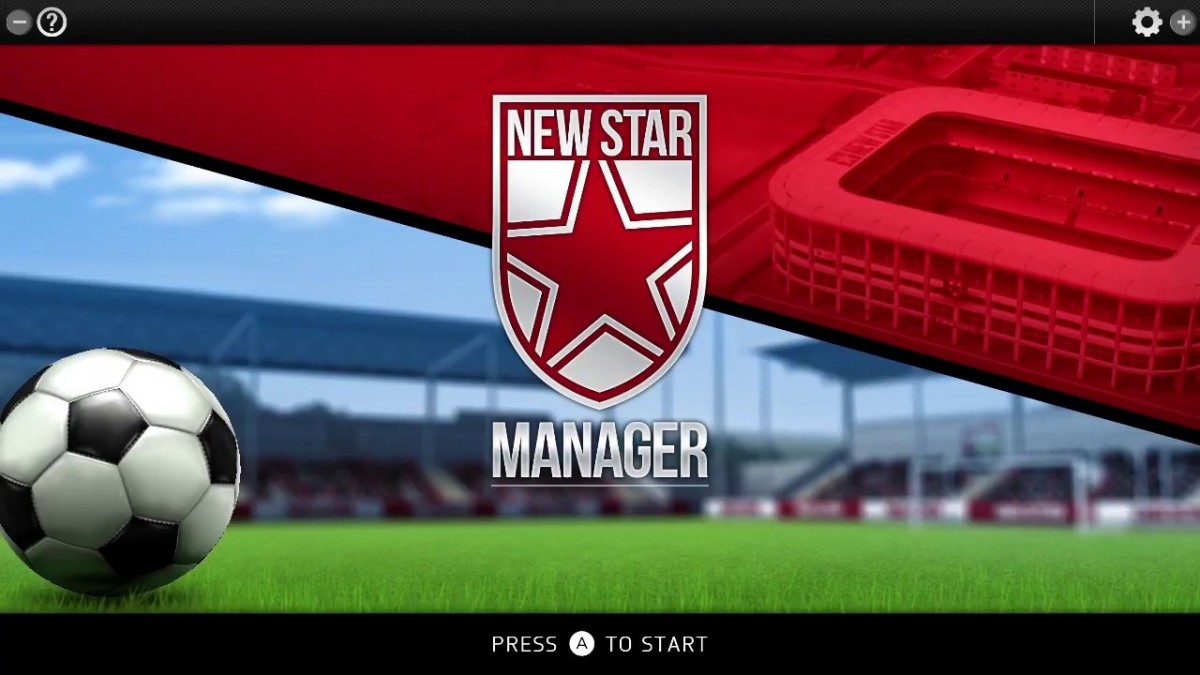 New Star Manager is a pure soccer management simulation, allowing fans to be much more than just a player. Responsible for the day-to-day running of the underperforming New Star FC, fans must take full ownership of every aspect of the club, from constructing vital club facilities, managing players’ training regimes and sponsorship deals, to hiring and firing the backroom staff. Managers are also responsible for keeping players’ heads in the game by monitoring their concerns, outbursts, and quirks. Not to mention the constant battle of managing club finances, keeping the board and the fans on side and navigating the hostile waters of the sporting press.

Think you’ve got what it takes to take New Star FC to the top of the table?