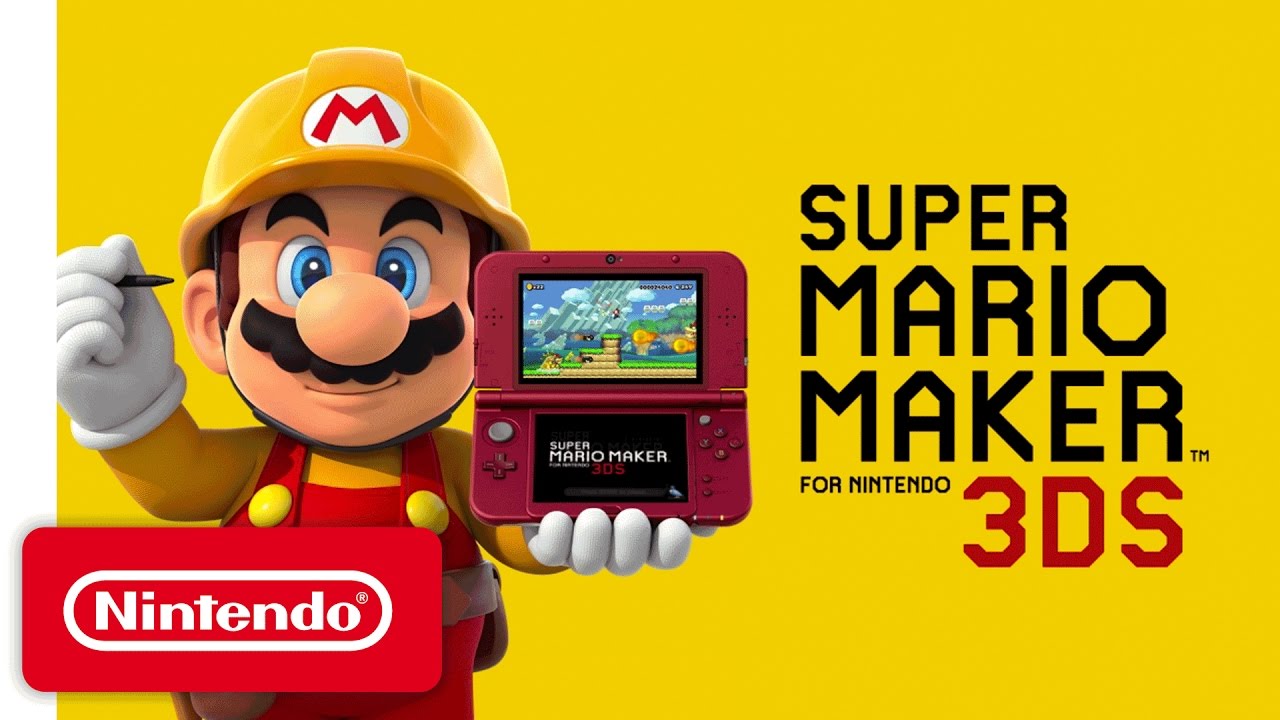 Swapdoodle – Just in case you missed it, the Swapdoodle game is now available. Swapdoodle is an easy way to write messages, draw 3D pictures and share them with your Nintendo 3DS friends. Swapping doodles is a snap thanks to stamps based on the icons of played games and your Mii character. You can also purchase in-game add-on packs that have doodle lessons of Nintendo characters!

Virtual Console on Wii U

Advance Wars: Dual Strike – On the heels of its last defeat, the nefarious Black Hole Army has fallen under the control of a deadly new commanding officer. He has sent its new COs to attack the nations of Wars World once again, and it’s up to the allied armies of Orange Star, Blue Moon, Yellow Comet and Green Earth to put an end to Black Hole once and for all. In this classic Nintendo DS strategy game, players lead their new Commanding Officers to fend off the Black Hole Army’s latest invasion. With massive battles that sweep across both screens, the Advance Wars: Dual Strike game will change the face of dual-screen warfare forever.

Last chance for Cyber Deals: Up to 50% off select games ends Dec. 5 – A gift for them … a gift (or two) for you! Treat yourself this holiday season with big savings on select digital games for both Wii U and the Nintendo 3DS family of systems. My Nintendo members also earn Gold Points on qualifying digital purchases, so it’s a win-win. This sale runs until 8:59 a.m. PT on Dec. 5.

Great deals this week include Jeopardy!, Fun! Fun! Minigolf TOUCH!and Astral Breakers, plus several more! Check out the full list of deals on Nintendo 3DS and Wii U available this week at http://www.nintendo.com/games/sales-and-deals .