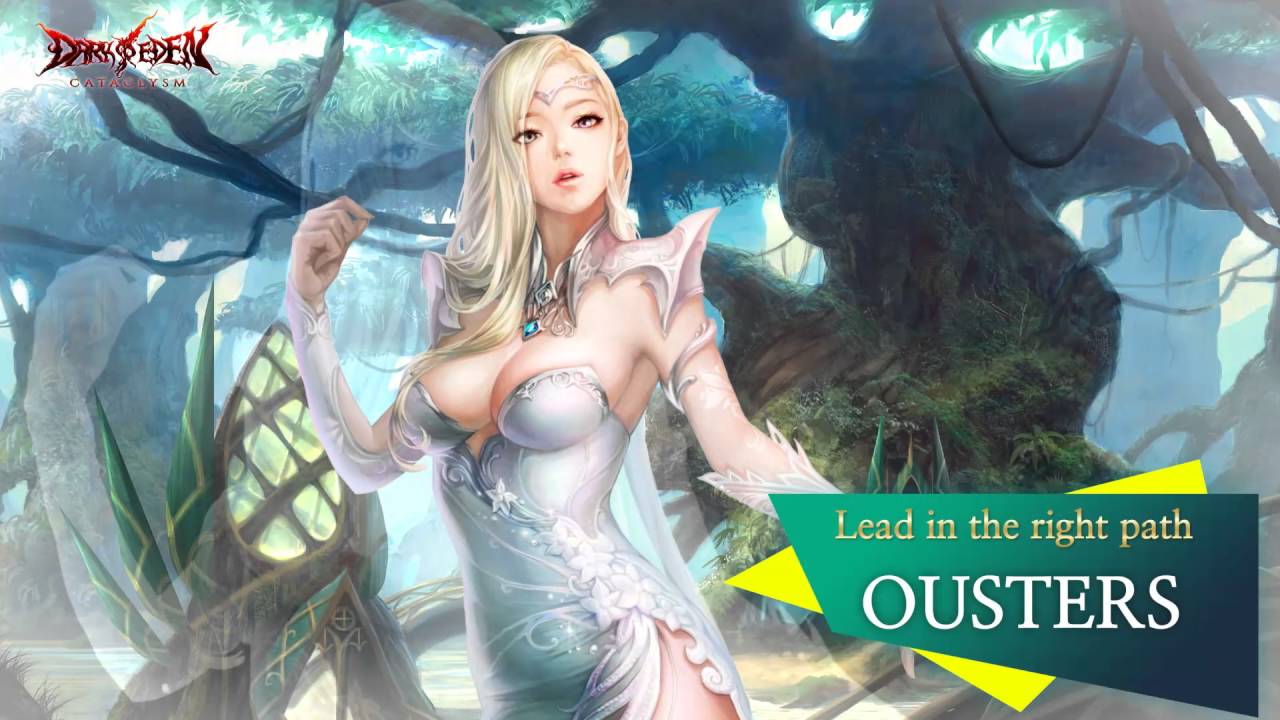 Softon Entertainment, a leading online game company in Korea, has announced that its MMORPG Darkeden launched on Steam on the 28th of November, 2016.

Darkeden is now available on Steam.

Players also can get a level and EXP point automatically at certain times when they join the Bible during the events from 28th November though to 15th December, 2016.

Darkeden is very first vampire-based horror action 2D MMORPG game which provides various war modes and extraordinary hitting-sense and easy-operation system which gives wide accessibilities towards any users. Since its open launch in Korea 2002, Darkeden has been continuously loved and played by many users worldwide.