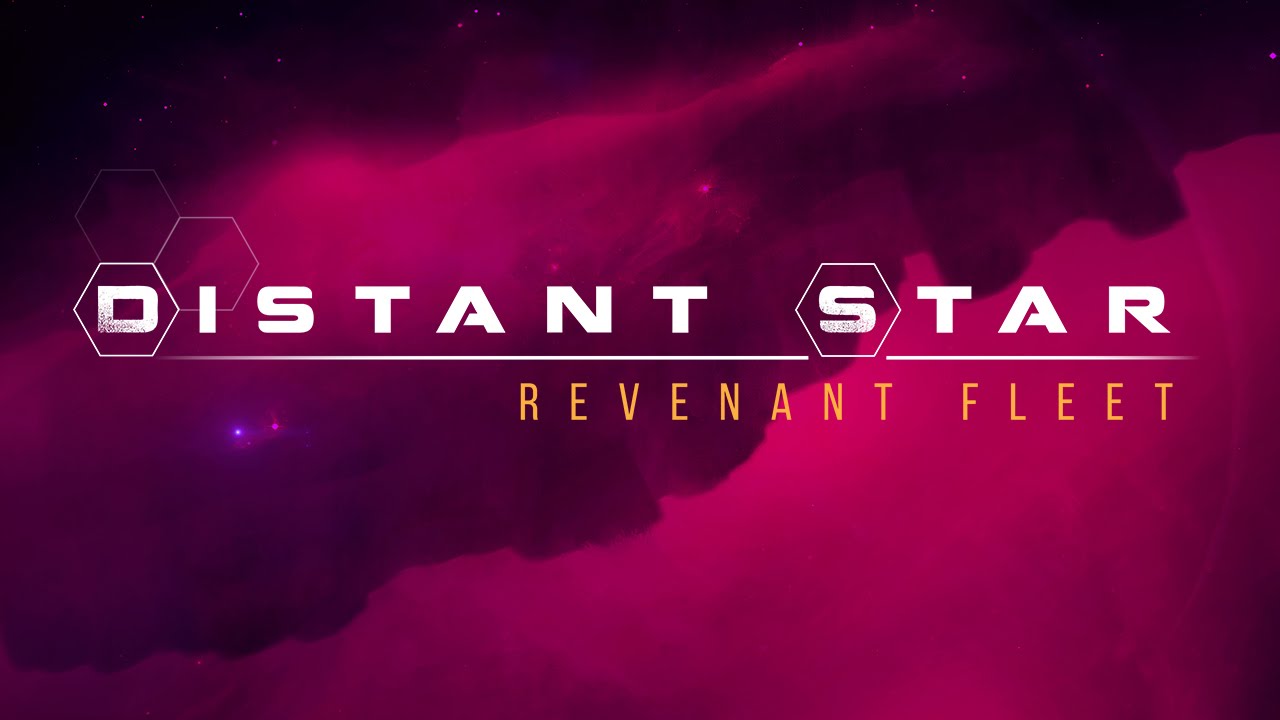 In particular, this update introduces a pause function to allow players to pause frantic RTS action and issue commands to their fleet of ships. This feature has been warmly received by players who noted the game to date was pretty tough and welcome the added dimension of tactical play.

In addition, this update unlocks all 7 classes of ship in the starting shop for the duration of alpha, as well as introducing a number of new weapons (mines, turrets, pulses and flak barrage), missions and improvements to the AI.

This update brings the game one step close to full launch although a number of features such as unit experience and additional sector maps remain in development. The company expects the game to fully launch within the next few months and note that players should definitely take advantage of the current early bird and super-generous price of £4.99!

Blazing Griffin is an independent game studio based in Edinburgh, Scotland. Founded in 2011, the company is focused on reviving IP and developing new games across multiple platforms.