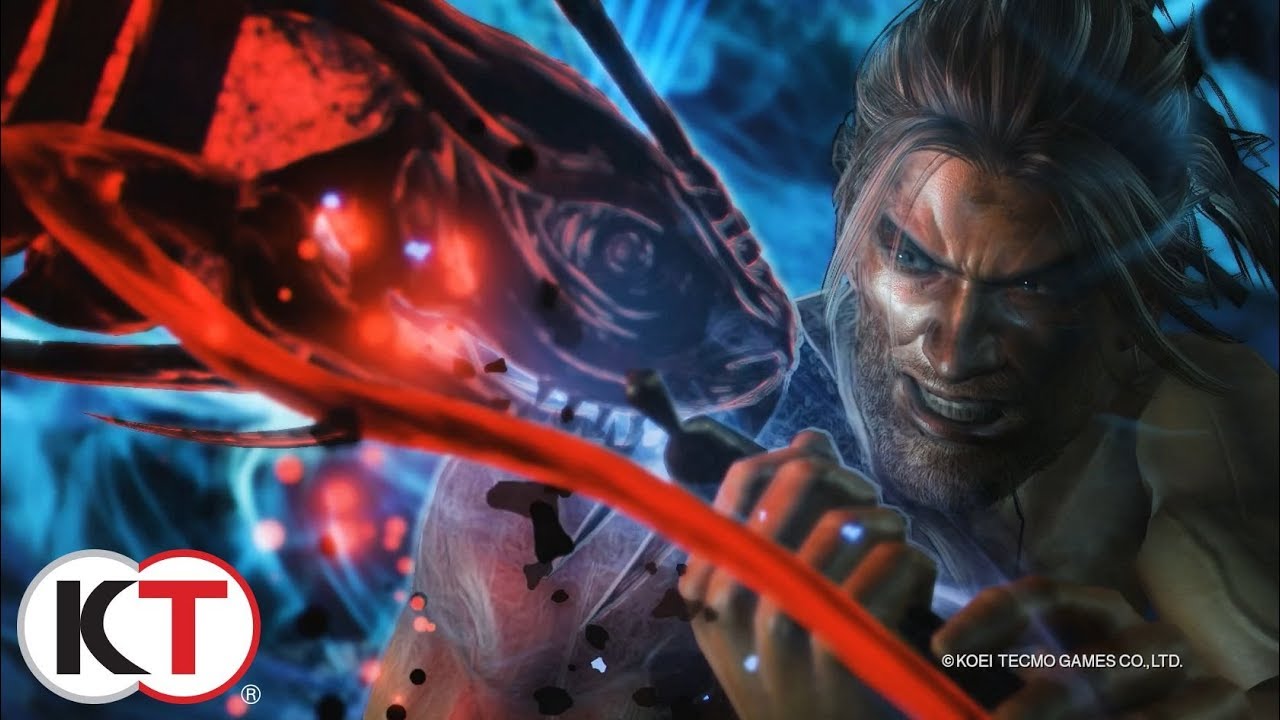 KOEI TECMO America announced the highly-anticipated return of the blond-haired swordsman with the release of Nioh: Complete Edition on Windows PC via Steam®. Following the critically-acclaimed console debut earlier in 2017, Team NINJA’s dark fantasy action-RPG re-emerges from the shadows, jam-packed with hours of additional DLC and new secrets to reveal, on an all new platform. As a special thank you to adventurers, the studio is offering the brand-new Dharmachakra Kabuto helmet as an exclusive piece of free content redeemable through the game.

Nioh: Complete Edition includes all three DLC expansions: Dragon of the North, Defiant Honor and Bloodshed’s End – adding even more challenges and assorted ways to play, and die! With this edition, players will have access to all seven weapon types, ninjutsu and onmyo magics from the beginning, while progressing through the main story will eventually unlock features like the Dual Guardian Spirit.

For those wanting more after finishing the core game; Nioh: Complete Edition allows players to access incrementally challenging levels through The Abyss mode. The Abyss is made up of seemingly endless floors, unforgiving boss enemies, and de-buffs that will handicap player’s chances in performing their best. The mode is so intimidating that players are even able to summon up to two other visitors to assist them in this final battleground!

Blending a compelling narrative loosely based on the tale of the English navigation officer who served Ieyasu Tokugawa, William Adams, with a myriad of strange supernatural creatures from Japanese folklore (Yokai), players will discover a diverse and comprehensive world dripping with history and lore – offering a level of difficulty that will truly test even the most hardened samurai’s skills, patience, and strategy.

The ‘Dragon of the North’ DLC follows on from William’s valiant struggle in the main game, opening up the region of Oshu and introducing terrifying new enemies, weapons, armor, ninja skills, magic and Guardian Spirits.

‘Defiant Honour’ moves the narrative to the Osaka region and focuses on one of the defining battles of late Sengoku era introducing new key characters, weapons, equipment, enemies, Guardian Spirits, an even more challenging difficulty level and new trophies.