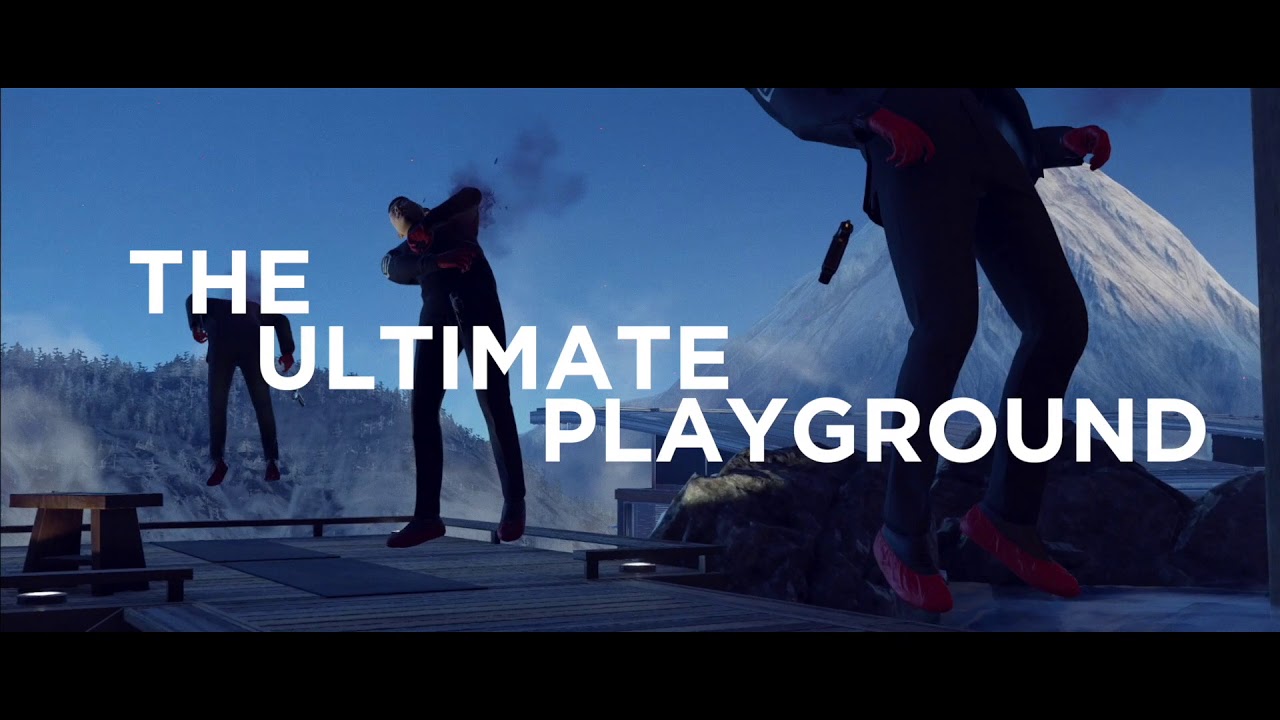 Feral Interactive today announced that HITMAN™ – Game of the Year Edition, the definitive edition of Io-Interactive’s creative stealth-action hit, is now available on macOS and Linux. Developed by Io-Interactive for Windows and consoles, and brought to macOS and Linux by Feral, HITMAN has been praised for its intricate, multi-layered levels and the freedom of approach it offers players.

As master assassin Agent 47, players will carry out contract hits on powerful, high-profile targets in exotic locations around the world. Each mission is set in a huge, detailed and heavily-populated sandbox level that challenges players to complete it in the most creative way possible.

“The Patient Zero mission arc and the Escalation mission pack offer HITMAN fans compelling and intriguing new ways to enjoy the game,” said David Stephen, Managing Director of Feral Interactive. “For players yet to immerse themselves in HITMAN’s unique blend of exploration and execution, the Game of the Year Edition release is the perfect opportunity to kickstart their career in undercover assassination.”

On macOS, the game is supported on the following machines:

The following Macs are capable of running the game but do not consistently meet the standards required for official support:

On Linux, the system requirements are as follows: