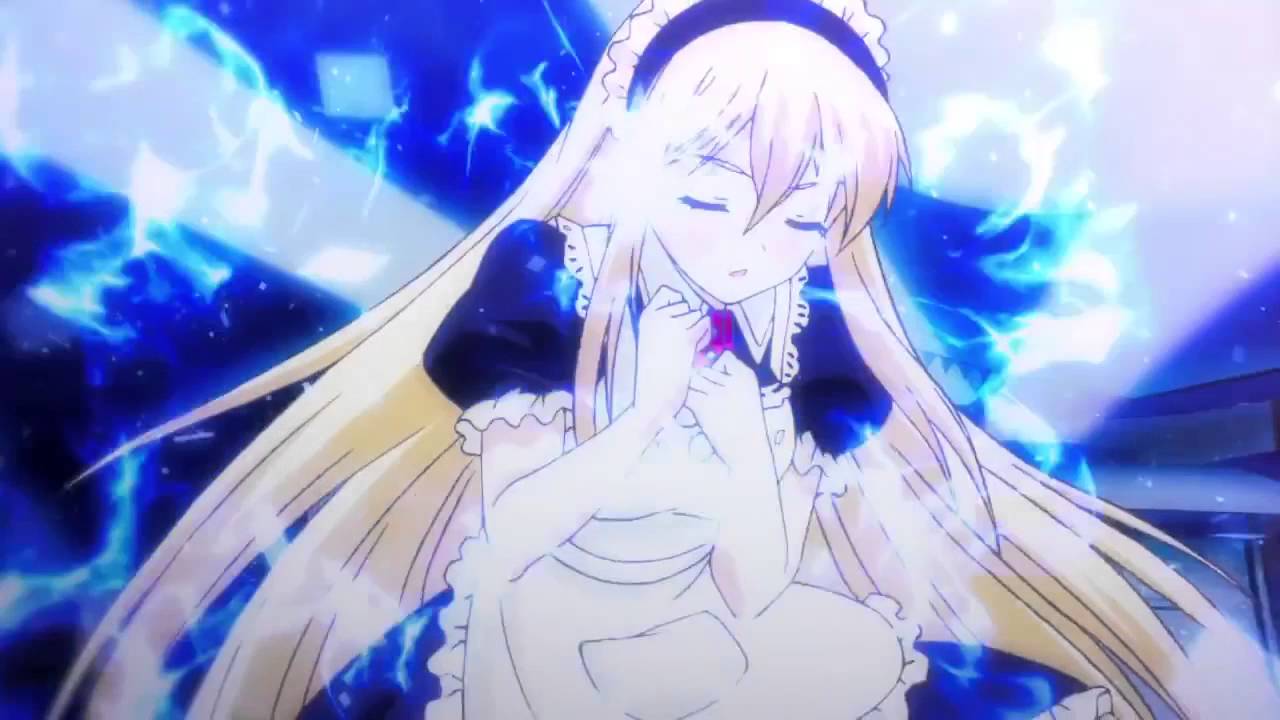 XSEED Games, the independent-minded publishing brand of Marvelous USA, Inc., today announced that its 2D crossover fighter Nitroplus Blasterz: Heroines Infinite Duel will make the jump from consoles to Windows PC via Steam® on December 8, 2016. Expertly developed by the studio behind the Arcana Heart series of fighting games, EXAMU, the title boasts an intuitively balanced game engine, stunning artwork and animation, and satisfyingly fast-paced fighting action sure to delight players of all skill levels.

Originally released for the PlayStation®4 and PlayStation®3 computer entertainment systems, the Windows PC release of Nitroplus Blasterz: Heroines Infinite Duel mirrors the latest version of the game still popular in Japanese arcades, offering rebalanced characters, added victory poses and animated stage backgrounds, as well as a brand new color palette to celebrate the PC version. All DLC from the console release, including the additional fighters Homura from the SENRAN KAGURA series and Heart from the Arcana Heart series, is also included.

With easy-to-execute combos, cinematic cut-ins on “Lethal Blaze” attacks that run the gamut from awe-inspiring to adorable, and assist mechanics that allow for up to six on-screen characters at a time, combat in Nitroplus Blasterz: Heroines Infinite Duel is guaranteed to stay fast and flashy. The game is populated by numerous heroines from the visual novel company Nitroplus’ rich collection of IPs, including playable characters Ein, Mora, Ruili, Al Azif, Saya, Ignis, Anna, Muramasa the 3rd, Kibanohara Ethica, Saber, and Ouka, as well as fan favorite mascot character Super Sonico. Players can also test how their skills stack up online against one another via network play with other gamers on Windows PC.

After selecting a main character, players will duke it out while charging up the abilities of their two chosen partners, who – once called into the fight – will contribute with battle damage or various other effects. As the combatants exchange blows, their Power Gauges build at the bottom of the screen. Filling this gauge meter by meter, up to a maximum of three, allows players to gain access to devastating abilities, including character-specific super moves and a massively powerful “Lethal Blaze” attack that deals incredible damage but depletes all three meters.

Nitroplus Blasterz: Heroines Infinite Duel also features an innovative “Blast” system, which provides players with the option to use one of three special tide-turning maneuvers once per round, such as creating distance between the player character and her opponent, breaking an opponent’s combo, and extending a player’s combo beyond normal limits. Additionally, a player’s health and meters both begin regenerating once the Blast state has been activated.

Developed by EXAMU and published on PC worldwide by XSEED Games, Nitroplus Blasterz: Heroines Infinite Duel will launch on December 8, 2016 on Steam with Steam Achievements, cloud saving, and leaderboard support for $29.99, €29.99, and £24.99, with a 10% launch week discount for early adopters. The Windows PC version is not rated by the ESRB. The console version of this title has been rated “T for Teen”.