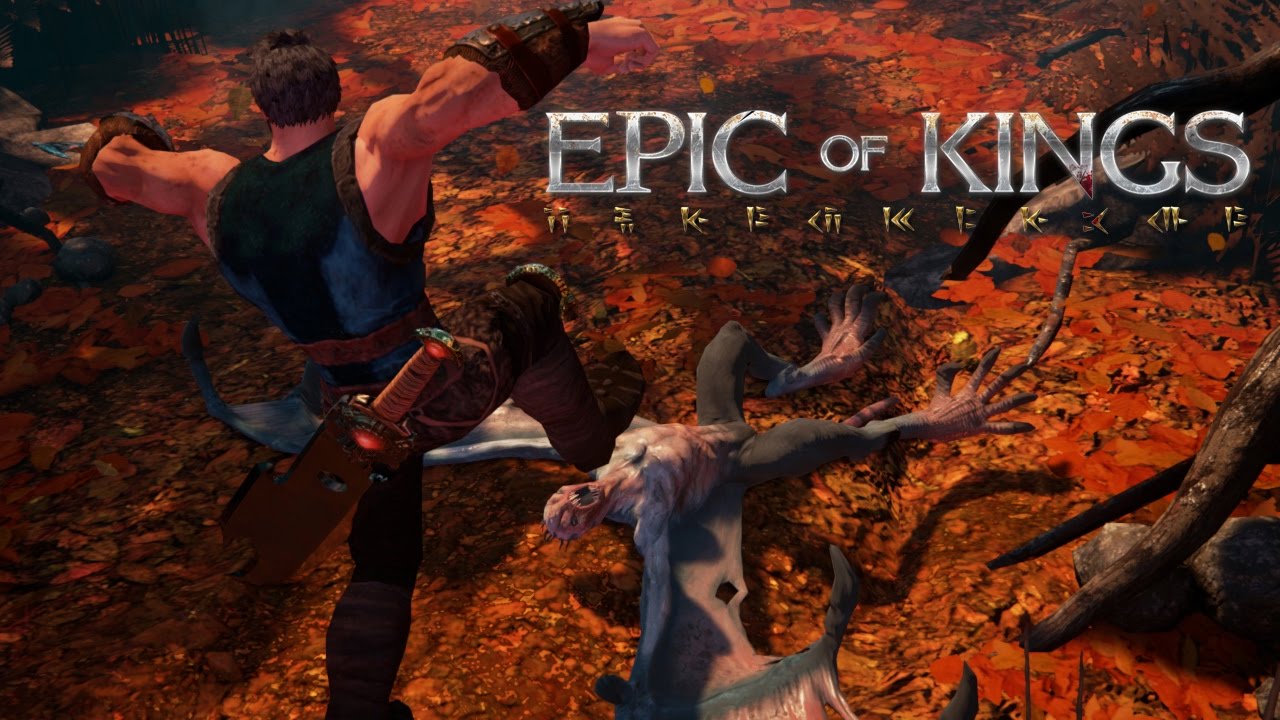 Digital Dragon is partnering with Dead Mage, the development studio behind successful games such as “Shadow Blade”, to launch the android version of “Epic of Kings”. This version is out and available on Google Play.

“Epic of Kings” is an action adventure game. In this game players are invited to control their hero and lead him into battle against waves of lethal adversaries as he embarks on a simple mission only to find out soon that he is part of a larger adventure and challenge. The player will traverse the various epic landscapes of the mythological world of Khunirath.

Key features of this game include: