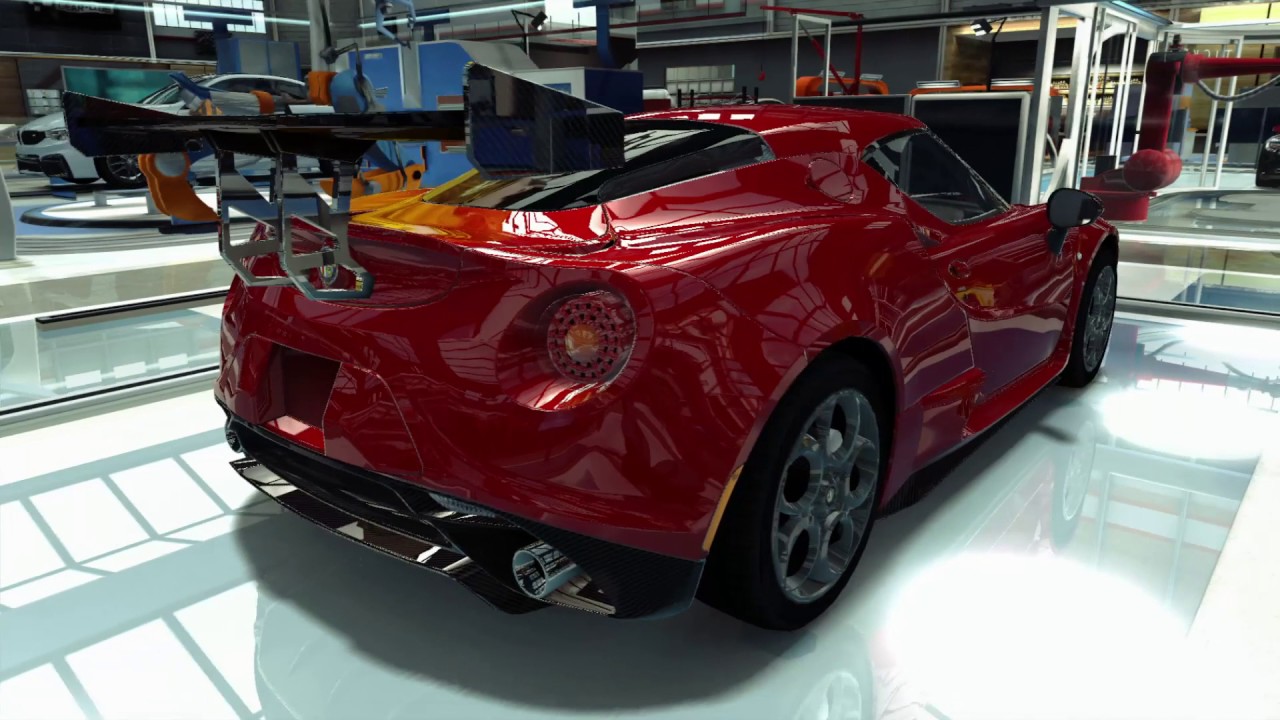 Successful Gear.Club races onto Google Play Store for Android Devices today
The popular mobile racing game Gear.Club from Eden Games is now available on Android through the Google Play store.
Wednesday, November 23, 2016 — The popular racing game Gear.Club is now available to download from the Google Play store for Android devices. Following the success of the game on the iOS platform, which saw the Gear.Club race to over 1,000,000 downloads in just 5 days, French studio Eden Games releases its latest racing creation on Android devices.

Gear.Club is a realistic driving experience, with fully simulated engines, powertrains, suspensions and aerodynamics. Players will get to explore breathtaking settings and compete live with their online friends and foes through unlimited races and championships.
This high-octane game is more than just racing – it is an authentic world of cars. Car-lovers can collect, upgrade and customize some of the most gorgeous exotic vehicles in their performance shop and enjoy details such as engines and interiors in fully-rendered 3D.
Gear.Club has been in development at Eden’s sunny Lyon studio for the last thirty-two months, and debuted on Apple TV 4th Generation as a launch-window title, where it has been #1 overall app in 25 countries and #1 grossing app in 10 markets. In its launch week on iOS, Gear.Club climbed to #1 overall downloaded app in 77 countries, #1 free game in 85 countries and #1 Racing game in 142 countries.
The team at Eden Games’ track record includes the creation of the V-Rally franchise, Need for Speed: Porsche and Test Drive Unlimited, among other major racing game hits on various consoles.