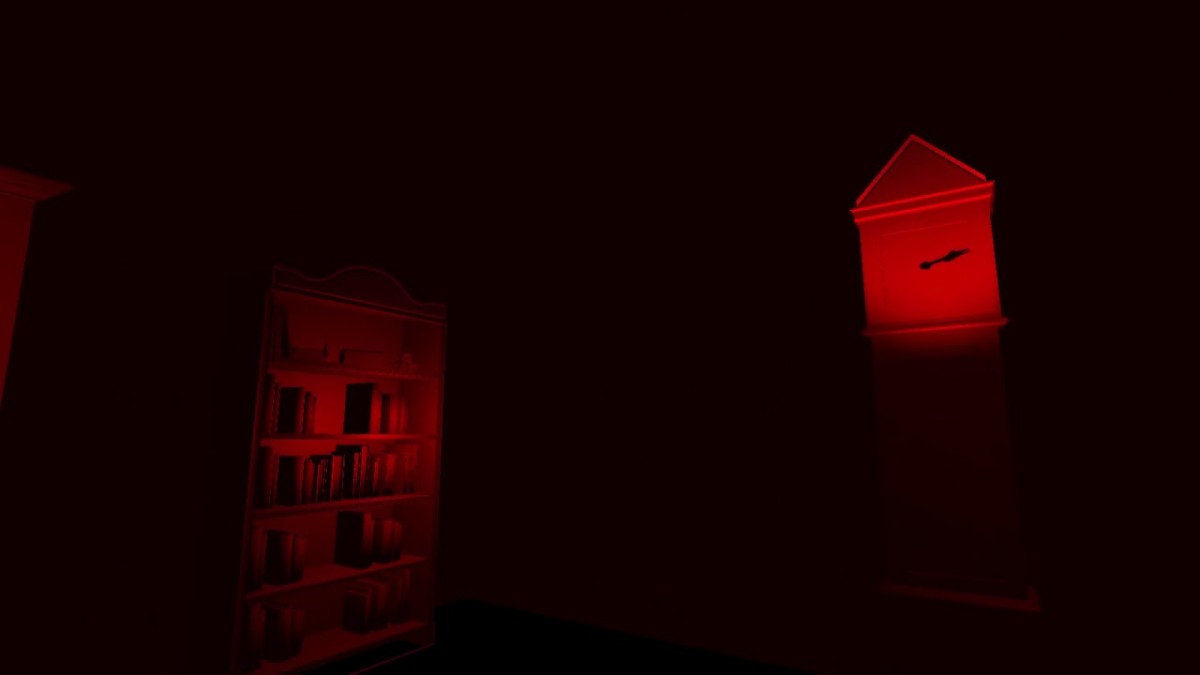 There’s nothing scarier than seeing something right at the edge of your peripheral vision and not being able to move. Paralyzed with fear, you’re powerless to escape … or even fight your way to safety.

Introducing Nox Mortis, a randomized VR horror game that strips control away from players to deliver one supernatural scare after the other. Immerse yourself in a universe of fear through the game’s blood-tinged 3D visuals and fitting soundscape – as you can see in the trailer below.

Experience 20+ unique scares in 360 degrees. Play in 2D – swiping the screen to look around – or take advantage of Google Cardboard and your phone’s gyroscope/accelerometer combo to fully immerse yourself in VR! In either case, take a deep breath and get ready to scream your lungs out. With randomly-selected scares, no playthrough will ever be the same ….