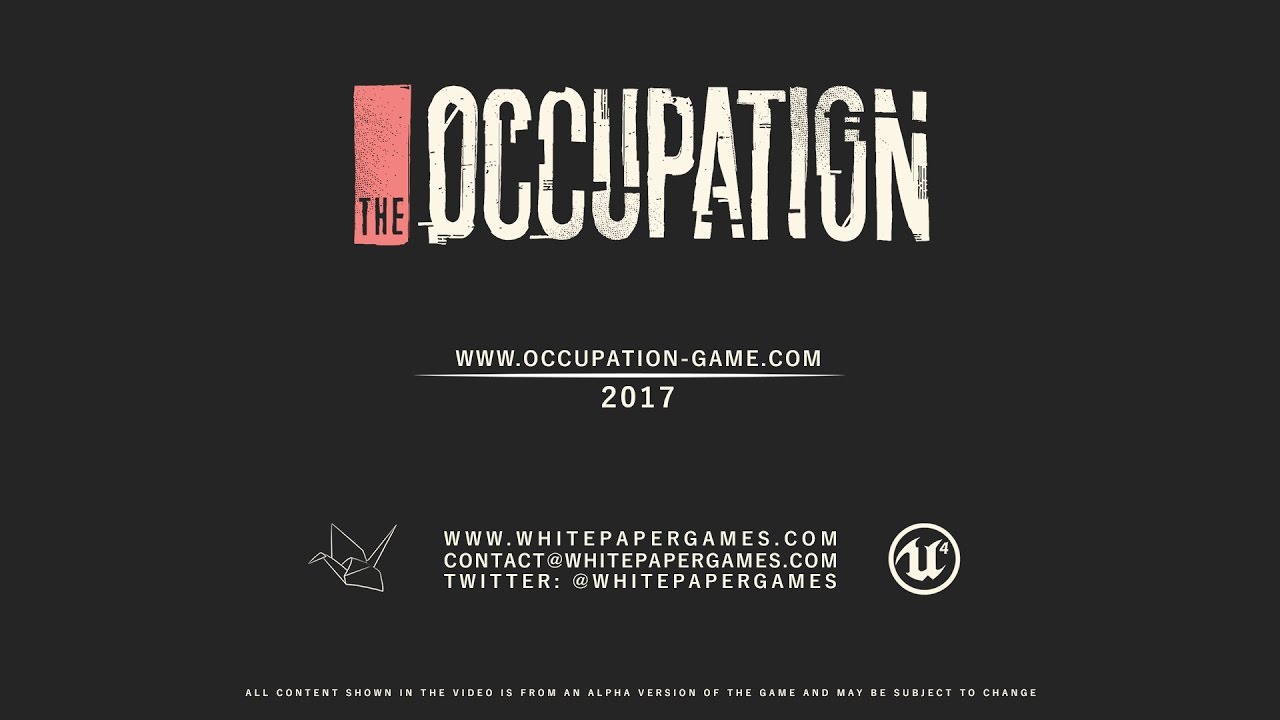 White Paper Games announce their new title, The Occupation: A politically driven, first-person, narrative game set in 1980’s North-West England in which you play as a whistleblowing journalist.

A terrorist attack has left 23 dead & has become a catalyst for the creation of The Union Act. A controversial act which threatens the civil liberties of the British population.

The day is October 24th 1987 and the next 4 hours will determine the outcome of the act and the future of the country. Events happen in real-time and you must make decisions based on the evidence surrounding you.

Is the cost of an extreme action outweighed by the cause of the greater good?

You are the reporter. You decide the narrative.