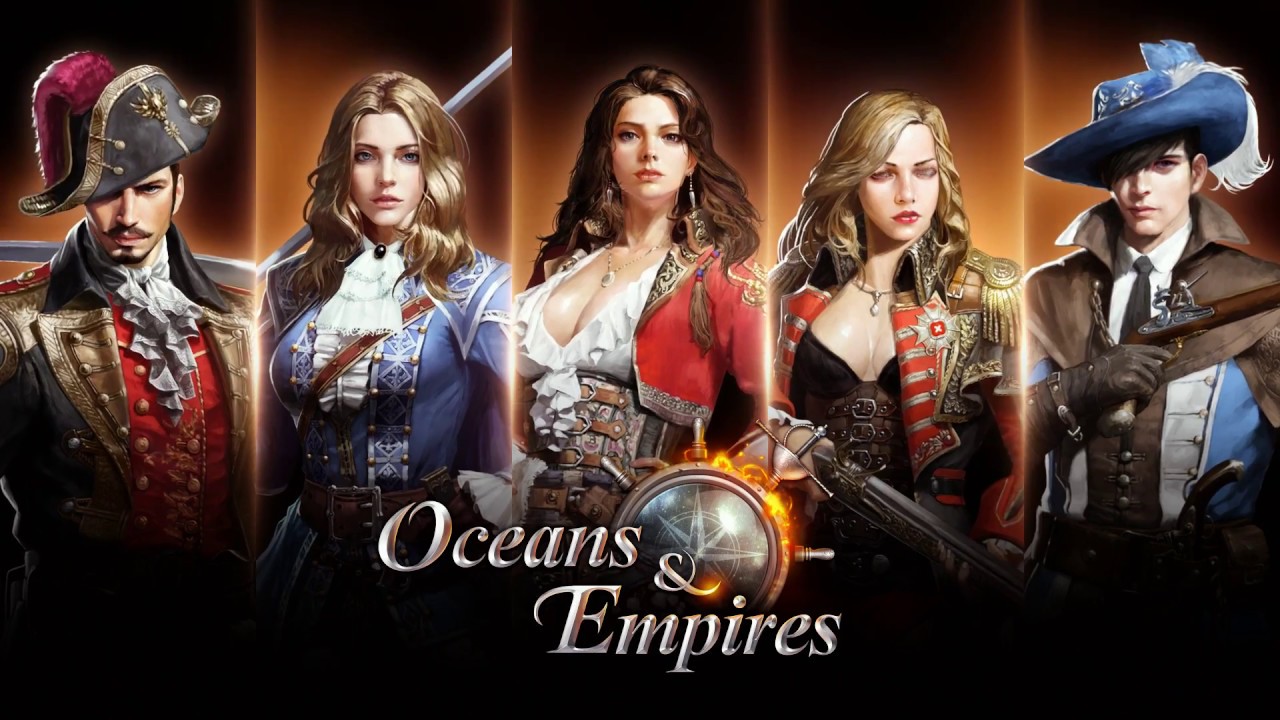 Joycity, one of the world’s fastest-growing developers of mobile and online games with more than 90 million global users, today announced the worldwide release of Oceans & Empires for Android and iOS devices.

Oceans & Empires is a war strategy simulation mobile game that focuses on war over the ruler of the ocean. Every player will start off with their own dominion, where they will have to fortify and build a fleet to go on conquests and battle against the Empire. The development team aimed to deliver the rich vibe of the Age of Exploration by adding trade system where players can sail to 60+ international cities and trade resources for profit.

To enjoy Oceans & Empires to its fullest, players need to join or create an alliance. Through strong collaboration with other alliance members, players will be able to build forces to battle against the empire, or other alliances. Trade cities will also be open for war for a limited time period, and conquering a city means more perks for all alliance members.

Key features of Oceans & Empires include:
Create or join an alliance to rule the ocean
Alliance Battles against the Empire or with other players
Battle over trade cities for faster growth
Live chat with other players with auto translation feature
Fight and win against mystical monsters for unique treasures
Brag to friends with battle replay & sharing feature
Ship customization and Lord skills for various perks