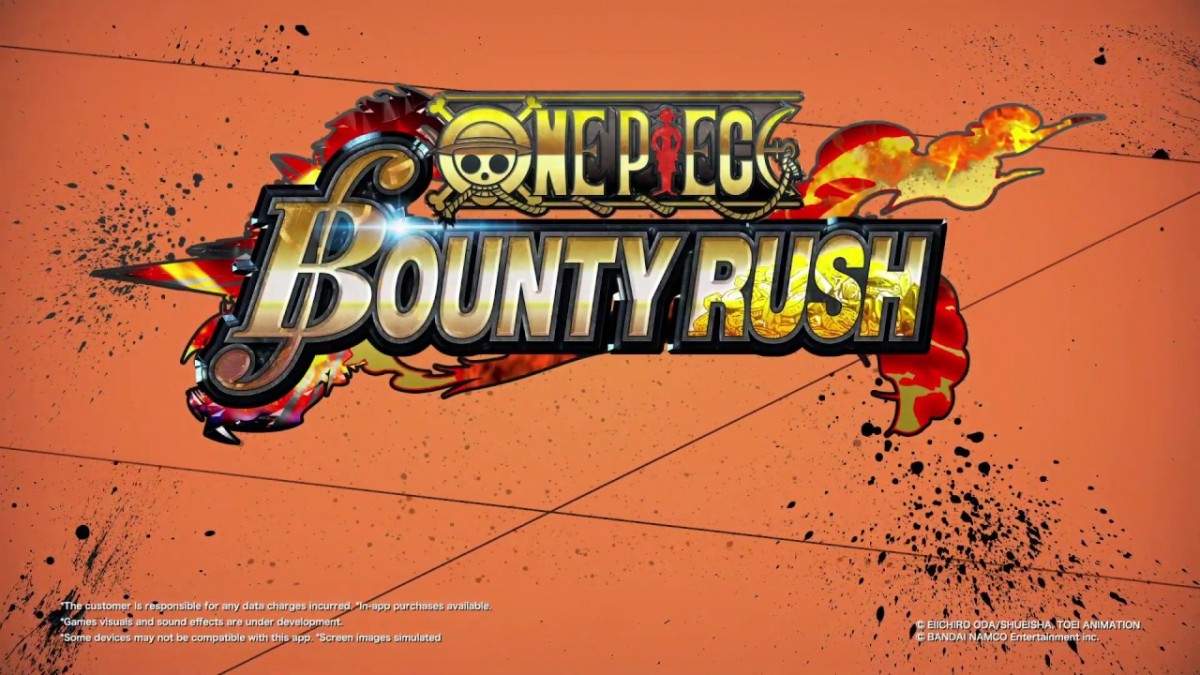 BANDAI NAMCO Entertainment Inc.announced ONE PIECE BOUNTY RUSH, a new 4-vs-4 real-time mobile battle game based on the iconic anime series. The game will be available in 2019 as a free download on both the App Store and Google Play.

ONE PIECE BOUNTY RUSH is the treasure that ONE PIECE fans have been scouring the Grand Line for, giving players the opportunity to assemble teams of four pirates selected from over 40 characters spanning the breadth of the historic series. The full roster includes swashbucklers from the Straw Hat Crew, such as Luffy, Nami, Zoro, Sanji, Chopper, and Usopp; their most fearsome rival crews, such as Arlong, Buggy the Clown, and Crocodile; and the Yonko, such as Luffy’s mentor, “Red-Haired” Shanks.

Teamwork has always been at the foundation of ONE PIECE battles, and ONE PIECE BOUNTY RUSH is taking that tenet to never-before-explored depths, enabling players to duke it out in both high-impact brawls and capture-the-flag skirmishes to collect berries and loot— the team that takes the most loot wins!