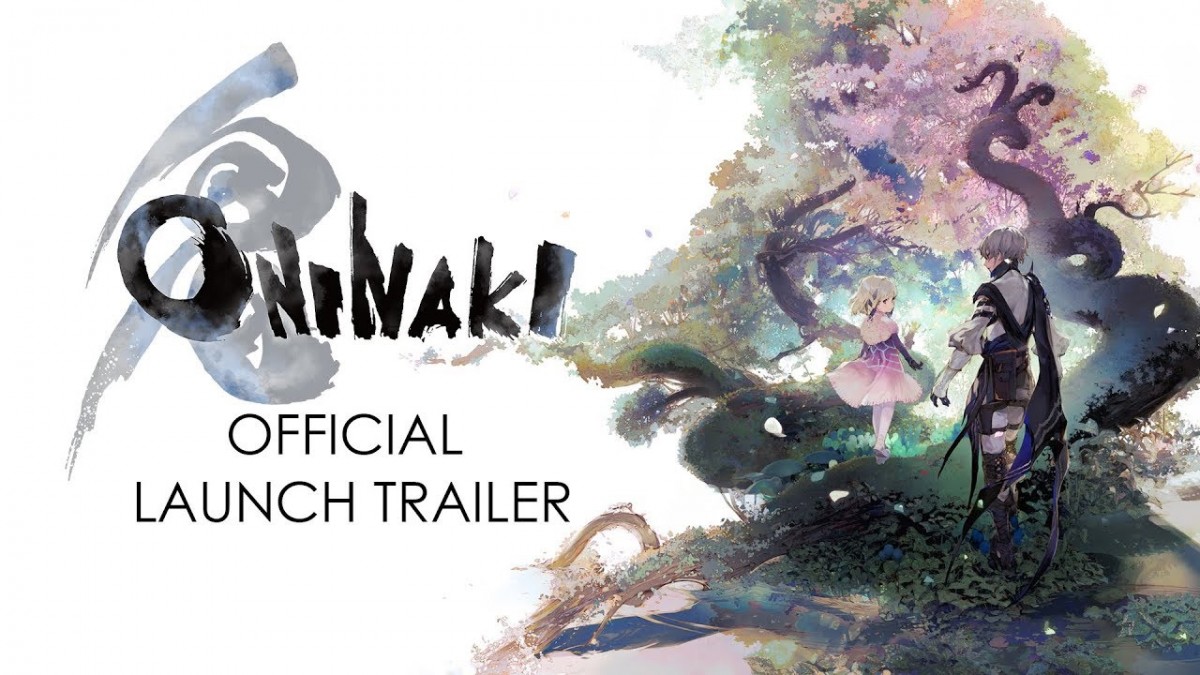 With supervision by Creative Producer Takashi Tokita (CHRONO TRIGGER®, Parasite Eve), ONINAKI depicts the story of Kagachi, a young Watcher whose duty is to usher Lost Souls into the next world. After meeting a mysterious girl named Linne, his fate becomes entwined with blood and death. Kagachi can unleash the powers of Daemons against his foes, using them to provide unique and powerful skills and abilities during gameplay.

With highly customizable skill trees for each Daemon, fast and engaging action-RPG gameplay mechanics and a mysterious, involving story, ONINAKI is set to take players to a whole new world where death is only the beginning.

ONINAKI is available for the Nintendo Switch™, PlayStation®4 system and STEAM (Windows). A free playable demo for ONINAKI is also available for download for all three platforms. This title is rated T (Teen) by the Entertainment Software Rating Board (ESRB).