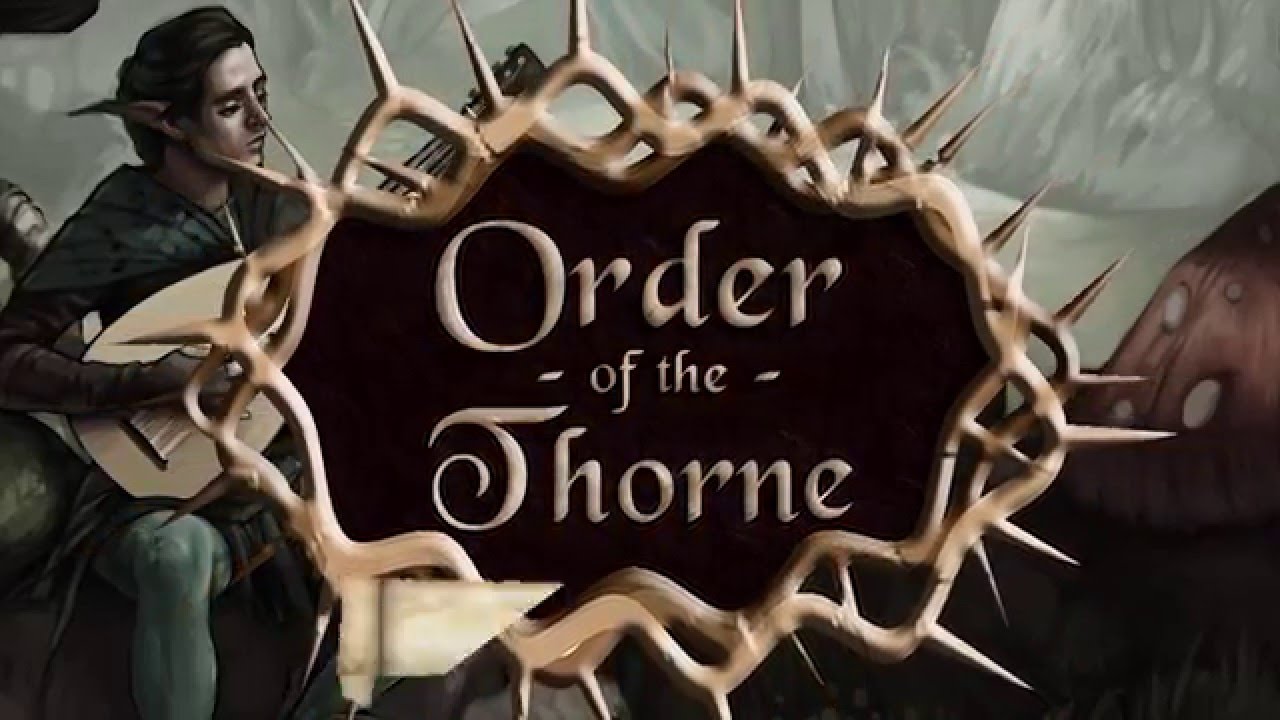 Independent developer Infamous Quests – the studio behind the hit adventure game Quest for Infamy – is thrilled to announce today that their fantasy point-and-click adventure game Order of the Thorne: The King’s Challenge is now available for purchase.

As a young bard by the name of Finn, players must venture forth into the Faerie Kingdom with nothing more but their wits and magic lute to aid them as they go in search for the missing Queen. As this is an annual challenge hosted by the King of Faerie Kingdom, Finn is not alone in his quest; the King has also summoned the bravest heroes of all the kingdoms in Uir to take up the challenge of finding his beloved Queen. Will Finn out-smart the King and the other challengers in his quest to rescue the Queen?

Order of the Thorne: The King’s Challenge is a classic fairy tale style game, with beautiful hand-drawn backgrounds and retro 2D pixel art. The game also features a fully orchestrated soundtrack and over thirty voiced characters, with a simple point-and-click interface that creates an immersive magical world with a captivating story. The King’s Challenge is the first in an anthology series of games revolving around the Order of the Thorne and the world of Uir.

Order of the Thorne: The King’s Challenge is available for purchase on Steam, GoG, and Humble, for $9.99.