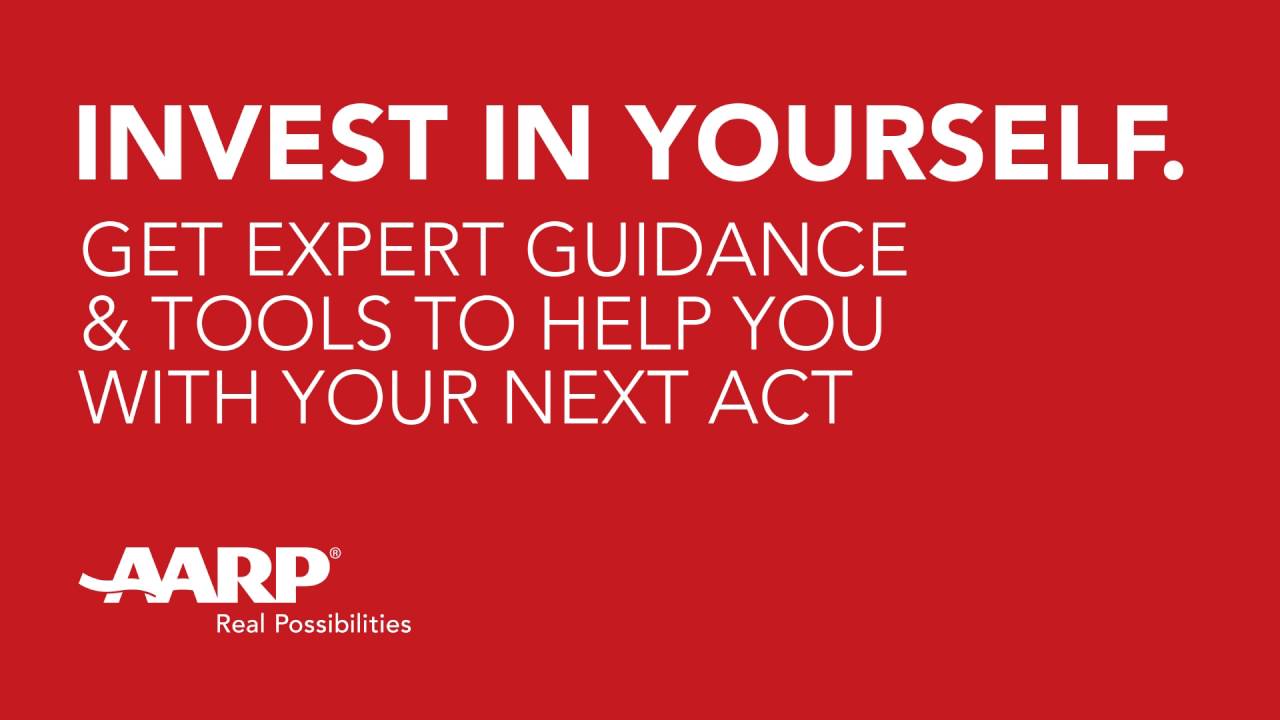 Independent game developer Fenix Fire Entertainment and Reverb Triple XP, an initiative of the veteran PR team at Reverb Communications, announced today that Osiris: New Dawn will launch into Steam’s Early Access program on September 28 and is in development for consoles.  After its worldwide debut at PAX West 2016, Osiris: New Dawn garnered the attention of show attendees with the game’s mix of incredible animation detail, sci-fi survival gameplay, and stellar visual fidelity.

“It’s amazing to finally bring our passion project to gamers everywhere who share our fascination with near-future, space exploration,” stated Brian McRae, founder and CEO of Fenix Fire Entertainment. “What started as a simple idea has blossomed into a gaming experience far beyond what we thought was possible, surprising even ourselves and driving us to be more and more ambitious with what is possible in Osiris: New Dawn. I’m looking forward to constructive feedback from players in hopes of improving the experience with full transparency in our Early Access development.”

Don’t let the gorgeous landscapes of the alien planet fool you – it’s not safe out there.
Osiris: New Dawn is a striking new game that uniquely combines inventive crafting, exploration, and skillful combat. Gamers explore an alien system and colonize worlds of incredible wonders and unforgiving dangers.

The year is 2046 and mankind’s discovery of near-lightspeed “fold engine” propulsion has empowered mankind’s Osiris expeditionary missions to the Gliese 581 system. Players are part of the second colonization team sent by the U.N.E. (United Nations of Earth) to study potential habitable planets when the spacecraft malfunctions braking violently from light speed, forcing an emergency landing on the planet’s surface.

Players must overcome the dangers of unpredictable weather conditions by building a central base, expanding the structure further with modular units to grow food, create research centers, manufacture bays and more. To further advance technologies and thrive on the planet, they will traverse into a world filled equally with breathtaking landscapes and alien terrors that will freeze human blood.

“When we first saw Osiris: New Dawn, we knew this game had incredible potential and was the type of game we want to help market and dedicate our hours playing,” states Ted Lange, Executive Producer for Reverb Triple XP. “The amazing gameplay and mechanics are a direct reflection of the talent and hard work that Brian and his dev team have infused into the title over the past few years.”

Gamers will discover new horrors that go bump in the alien night in Osiris: New Dawn .

Osiris: New Dawn is the five year project of industry veteran Brian McRae, founder of Fenix Fire Entertainment. McRae is a 15-year veteran of the industry having worked at Double Helix, Midway, and as the Lead Environmental Artist at Blizzard for the famous Starcraft: Ghosts project. Highly sought after for his industry expertise, McRae was responsible for many of the influential Oculus VR tech demos that include Tuscany World Demo, EVE: Online VR Demo, and the CinemaVR with John Carmack. His passion for space travel, science fiction, and creating video games worlds with amazing immersion led to the genesis of Osiris: New Dawn.

Winner of ‘PAX West Best Survival Game’ from MMOGames and ‘PAX West Best Indie MMO’ from MMORPG, Osiris: New Dawn will be launching on Steam Early Access September 28 and is currently in development for consoles.