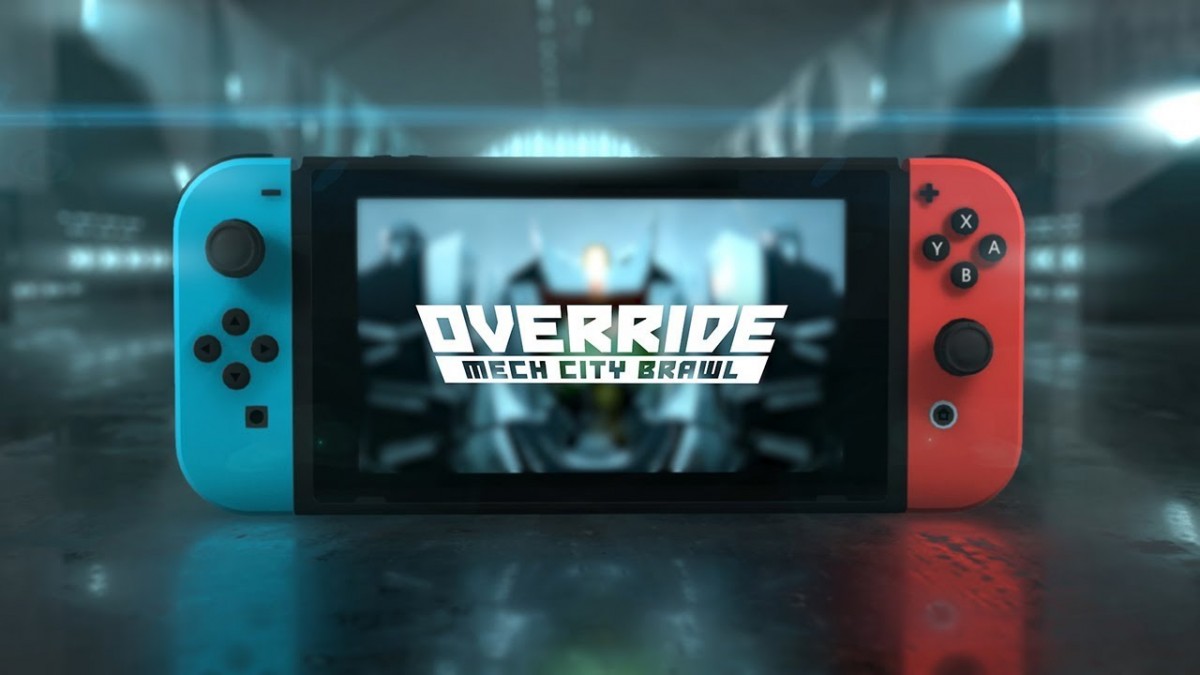 Indie publishing label Modus Games announced that Override: Mech City Brawl is available on Nintendo Switch, allowing players the freedom to bash each other’s robot faces on the go! The first release of the newly formed Modus Studios Brazil, Override for Nintendo Switch will include all the extra in-game content previously released as part of the Super Charged Mega Edition when the game launched on PC, PS4 and Xbox One last year.

With instant access to all previously released add-ons and major content updates, jump into the pilot seat of 16 different mechs, each with their own unique moves, playstyles, customization options and skins. Travel the world showing off your mechtastic moves in fully destructible arenas based on real world locations like San Francisco, Egypt, Mexico, and Japan. Go head to head against a single opponent, challenge up to 3 friends in party co-op, or play through the entire game solo.