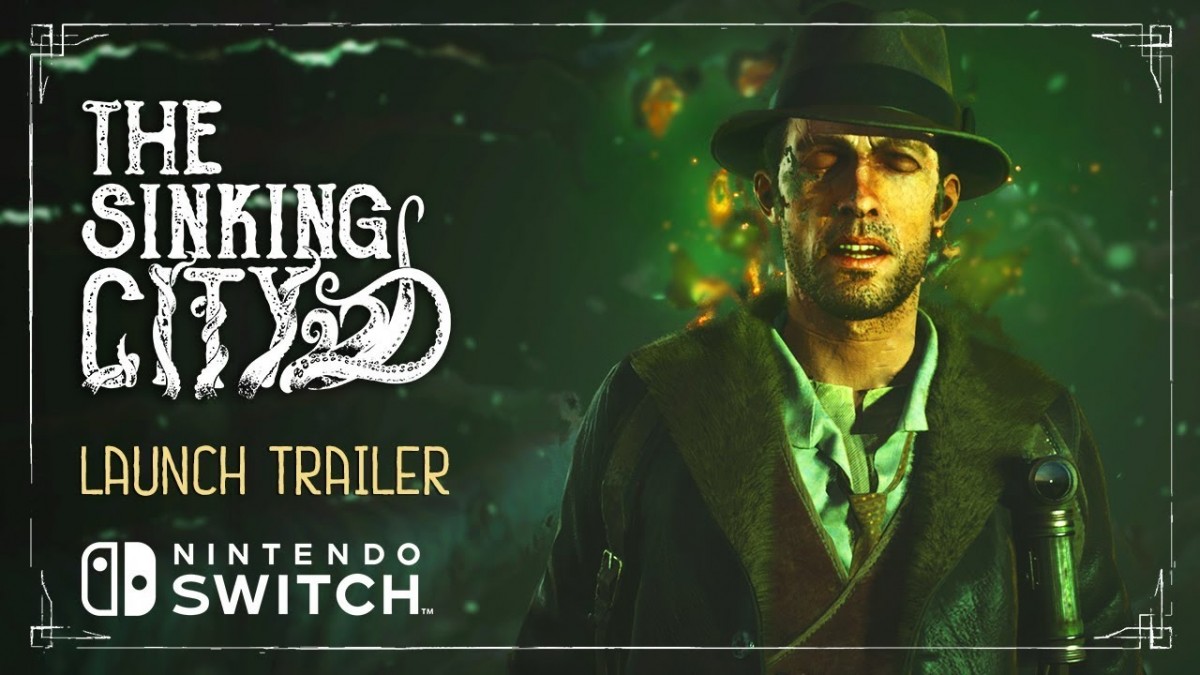 Developer Frogwares announced that The Sinking City is available on Nintendo Switch.

The Sinking City is a single player, open-investigation, story driven detective game taking place in the dark corners of 1920’s United States. Inspired by the works of H.P. Lovecraft’s cosmic horror, players take on the role of Charles Reed, a private detective, who comes to the city of Oakmont, Massachusetts to investigate the cause of a supernatural flood that is eating away at the city’s walls and inhabitant’s minds. Designed with the idea of “no-hand holding” investigation, players will need to piece together clues and use their cunning to solve cases and not simply go from one waypoint marker to another. The game creates its sense of horror and unease through story, characters and atmosphere and does not devolve into using basic jump scares. The game has full VO and text in English, French, German and Russian.