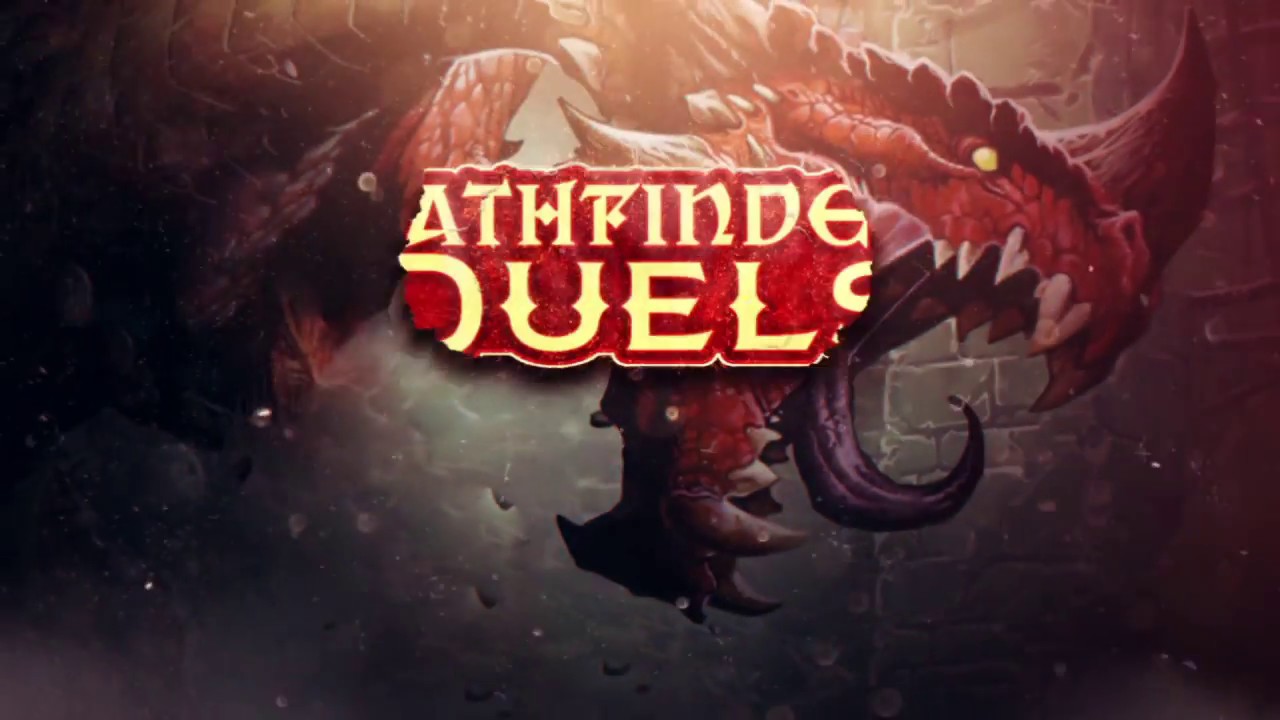 37Games in collaboration with Paizo Inc. has launched the highly anticipated mobile CCG Pathfinder Duels to gamers worldwide on both iOS & Android! Adventurers can enjoy the fast-paced action of a traditional CCG while using their wits to outthink their opponent in unique simultaneous turn-style battles.

Featuring an in-depth combat system, players are able to “push” cards around the battlefield to plan their offensive, beat their friends in ranked duels, and challenge others in the Arena! Players also have the ability to craft their own cards, join immense guilds, and take part in massive campaigns!

Enjoy a unique story adapted from Pathfinder’s Rise of the Runelords adventure path in your quest to create “The Perfect Deck” and vanquish the forces of evil & greed.

Grab a chair and unleash your decks! Whether noob or pro, Pathfinder Duels has a spot for you at the table.