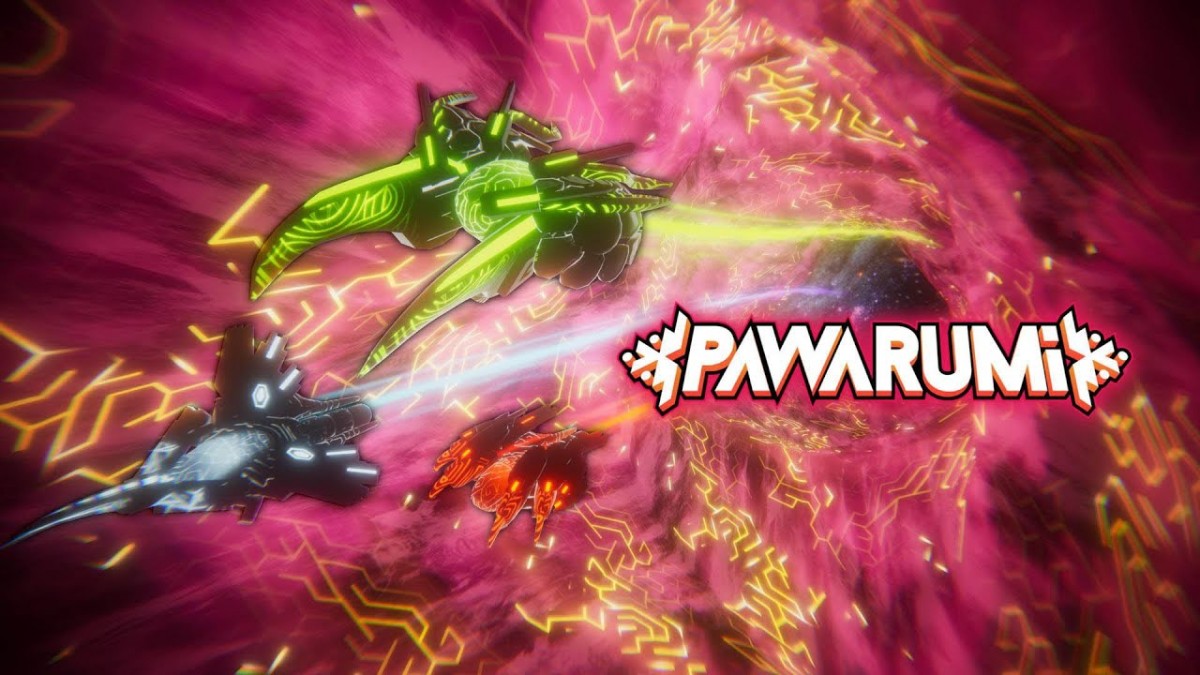 The critically acclaimed trinity mechanic shoot’em up Pawarumi from French developer Manufacture 43 will land on PS4 in February 2020. A physical Limited Edition will be available for pre-order at online retailer Playasia on December 12, 2019.

Best described as rock-paper-scissors with lasers, Pawarumi is a vertical shoot’em up set in a 3D futuristic, yet pre-Columbian inspired universe. In the game, players utilize a powerful mechanic called the Trinity. With this the three basic weapons are controlled by colored divinities – Condor (laser) is blue, Serpent (gatling gun) is green and Jaguar (missiles) is red.

Eastasiasoft will publish Pawarumi for PS4 digital in Asia/Japan and as physical limited edition.

In a world where the Council rules the nations with an iron fist, you play as Axo, pilot of the legendary ship Chukaru. Experience her fight with the limitless armies of the Council, become the master of Chukaru’s power and find the true meaning behind all your actions. A dark secret is yet to be revealed!

Pawarumi is a modern shoot’em up set in a retro futuristic sci-fi pre-Columbian universe. You’ll take control of the almighty ship Chukaru and its three unique weapons! Shoot wisely to either do double damage, heal yourself or charge your Super Attack.