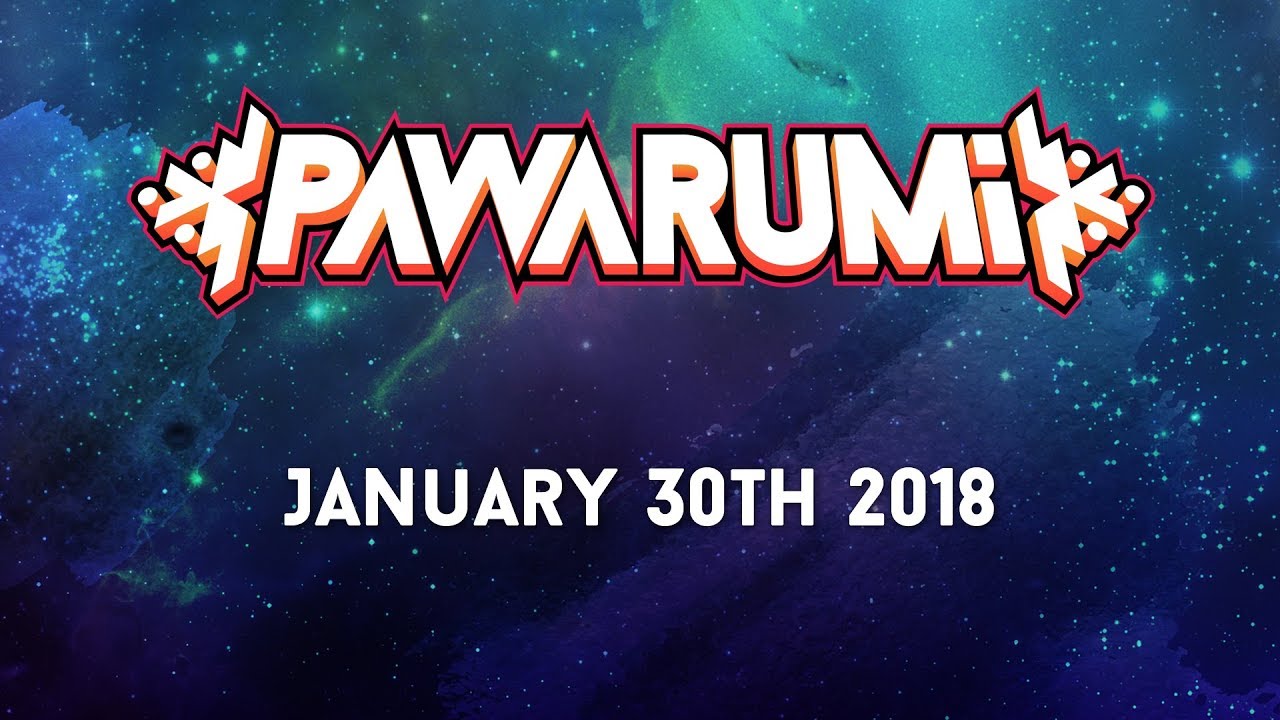 After two years of development, the french developers at Manufacture 43 are releasing their arcade shoot’em up today! Targeted for an audience going from hardcore fans of the genre to newcomers, Pawarumi is a modern take on the father of all action games.

Pawarumi is a tactical shoot’em up inspired by the likes of Ikaruga or Radiant Silvergun. Players have to defeat waves of colored enemies using a system inspired by the age old classic rock-paper-scissors. Twisting the classic concept, the team created a game system called the Trinity Mechanic. By shooting with one of the three colored weapons on the adequate colored enemy, it allows the player to choose between maximizing damages, charging a devastating super attack or healing the shield protecting its single life.
This system offers plenty of emergent strategies and a lot of learning opportunities leading to a huge replay value. It’s up to the players to find their playstyle to beat the game and fight their way up the leaderboard!

With a unique artistic direction

Pawarumi is set in what the developers call a Neo-Aztec universe. Taking inspiration in the aztec & mayan mythologies and architecture, the artists of Manufacture 43 blended those references with aesthetics reminiscing of the 90s pop culture. This unexpected mashup creates vibrant 3D visuals, reminding the Dreamcast era, and supports the immersion in the parallel world of Pawarumi. The game is filled with plenty of easter eggs with allusions to Indiana Jones, Dune or even Stargate.

The audio side of things is not left behind as the game is served by an epic soundtrack mixing world music instrumentations, electric guitars and synthesizers. This, exotic blend as been called by some journalists “Electro Peruvian Metal”, a totally fitting name. With the help of G4F Records, the soundtrack will be available on Youtube and Bandcamp at launch, and will come to many streaming platforms.

Respecting the legacy of arcade codes…

Pawarumi offers five dense, carefully crafted levels with plenty of enemies and secrets to unravel. Obviously, each level ends with epic fights against huge bosses that will challenge the player nerves. The game’s three difficulty settings play the levels in different orders to give a refreshing experience to the more adventurous players.

Players keen to discover more about the Pawarumi Neo-Aztec universe were not forgotten. The dramatic story of Axo, the female hero of Pawarumi, will be told during level transitions and non-invasive in game dialogs. Each difficulty mode will unravel more of the story, always pushing the player to challenge its skill to discover the three different endings!