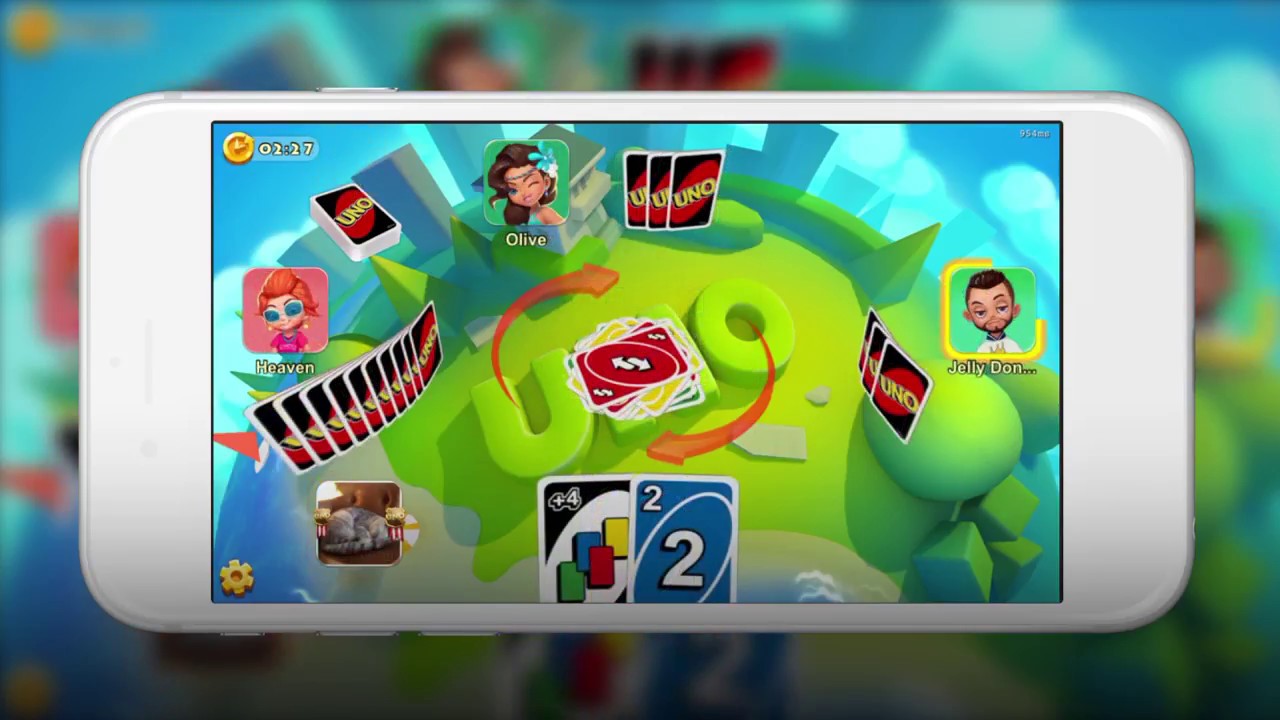 NetEase announced the launch of a brand new UNO™ game for Facebook Messenger, where players can challenge friends from all around the world. An app version of the game is also expected to launch as a free-to-play downloadable mobile game on the App Store and Google Play in Spring 2018.

Global audiences will be able to join in on the fun of the classic UNO™, with all-new features designed for Facebook, such as Quick Play, two-vs-two Mode and Room Mode. Play with classic UNO™ rules in Quick Play, partner up with a friend in two vs two, host a room of up to eight players or customize your UNO™ game with personalized rule sets. This new UNO™ game for Facebook features unique emojis, custom backgrounds and an in-game friend system that lets players send and receive friend requests. Players can share to Facebook friends and connect with others from all around the world. Featured globally by Facebook, UNO™ attracted over one million new users within 48 hours of launch.

UNO™ is the first game release from Mattel163, the new world-class development studio and joint venture between NetEase and Mattel that aims to bring to market a wide variety of digital gaming and education experiences based on Mattel’s global brands. UNO is available now on Facebook Messenger, and it will launch on the App Store and Google Play this Spring with even more exciting features for mobile players.