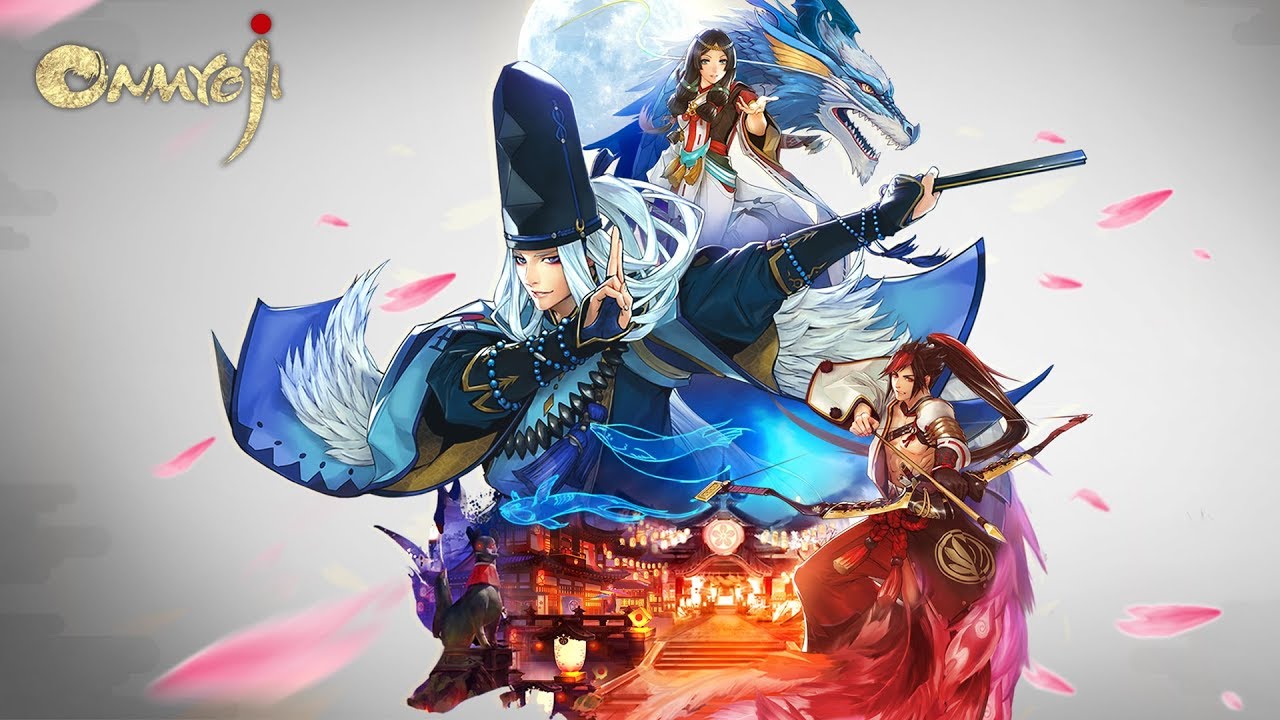 NetEase Games announced the global launch of its Asian blockbuster mobile game Onmyoji on the App Store for iOS devices, and on Facebook Gameroom for PC. The game is also set to launch on Google Play for Android devices on February 1, and will be coming soon to Steam. Join the 200 million already playing across Asia and download the free-to-play anime-style mobile RPG to unearth the magical realm of Onmyoji.

Featuring stunning graphics in the style of Japanese anime, strategic PvP battles, and customizable characters voiced by anime industry legends, Onmyoji is set in a universe where demons and humans coexist. However, the power dynamic between good and evil is unstable, so players must quest to restore the balance between the human and spirit worlds in their role as onmyoji, those who tame and control rogue spirits. Each spirit has a remarkable story to share and as an onmyoji, it is up to you to redeem or doom them in order to protect the innocent.

As players employ strategic PvP and PvE combat and battle moves against their real-life friends or ethereal world enemies they can gain friendly spirits (shikigami) to fight by their sides, earn amulets and experience points, or level up to create a character as unique as they are. With the ability to switch seamlessly between their mobile device and a PC while playing the same character, players are able to immerse themselves in the anime world of Onmyoji whether at home, or on the go.

Unique Character Design: Summon one of hundreds of powerful spirits called “shikigami” to fight by your side, each with their own unique skills, skins and colorful backgrounds.
Team Customization: Customize your team and earn experience by taking on epic bosses to win rewards and become the ultimate Onmyoji.
Legendary Voice Talent: Immerse yourself with characters voiced by anime legends such as Rie Kugimiya (Full Metal Alchemist), Jun Fukuyama (Code Geass), Miyuki Sawashiro (Durarara!!), Tomokazu Sugita (Gintama), Yuki Kaji (Attack on Titan) and more!
Breathtaking Soundtrack: Enjoy a musical score written by legendary composer Shigeru Umebayashi whose work includes scores for House of Flying Daggers, Yumeji, and Crouching Tiger, Hidden Dragon: Sword of Destiny.
Location Based Services (LBS) Networking: Interact and socialize with other adventurers nearby battle powerful Onmyoji in your neighborhood.
Real-Time Commentary: Chat with friends using the subtitle system which creates a chat room style experience where users can play through and react to the game together.