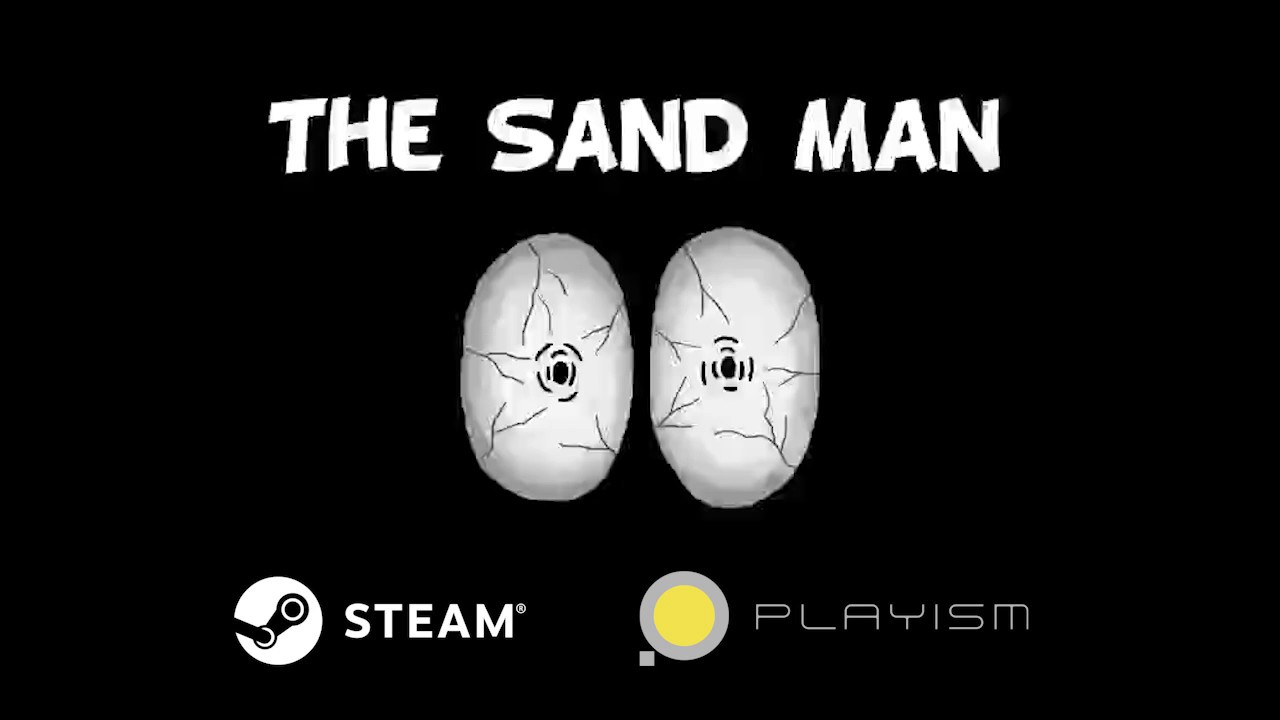 PLAYISM announced that the cult hit The Strange Man series from Uri Games has just released its second game on Steam.

The Sand Man
The Sand Man from “The Strange Man” Series developed by Uri Games is a cult hit amongst RPG Horror games, and has now made its debut onto Playism and Steam.

The Sand Man is a 2D horror game, the second installment in a series of games, scheduled to be released soon.

The Strange Man Series continues!
The Boogie Man and The Hanged Man are all scheduled to release on Playism and Steam too. The Crooked Man is already available!

Story
In The Sand Man, you play as Sophie Grundler, a girl suffering from Insomnia. Unable to sleep and exhausted, Sophie wanders into town to discover that everyone else has fallen asleep.

After attempting to wake those she knows, the true terror of her reality awakens and she must make the decision to save everyone.

Will she succeed with the exhaustion setting in?