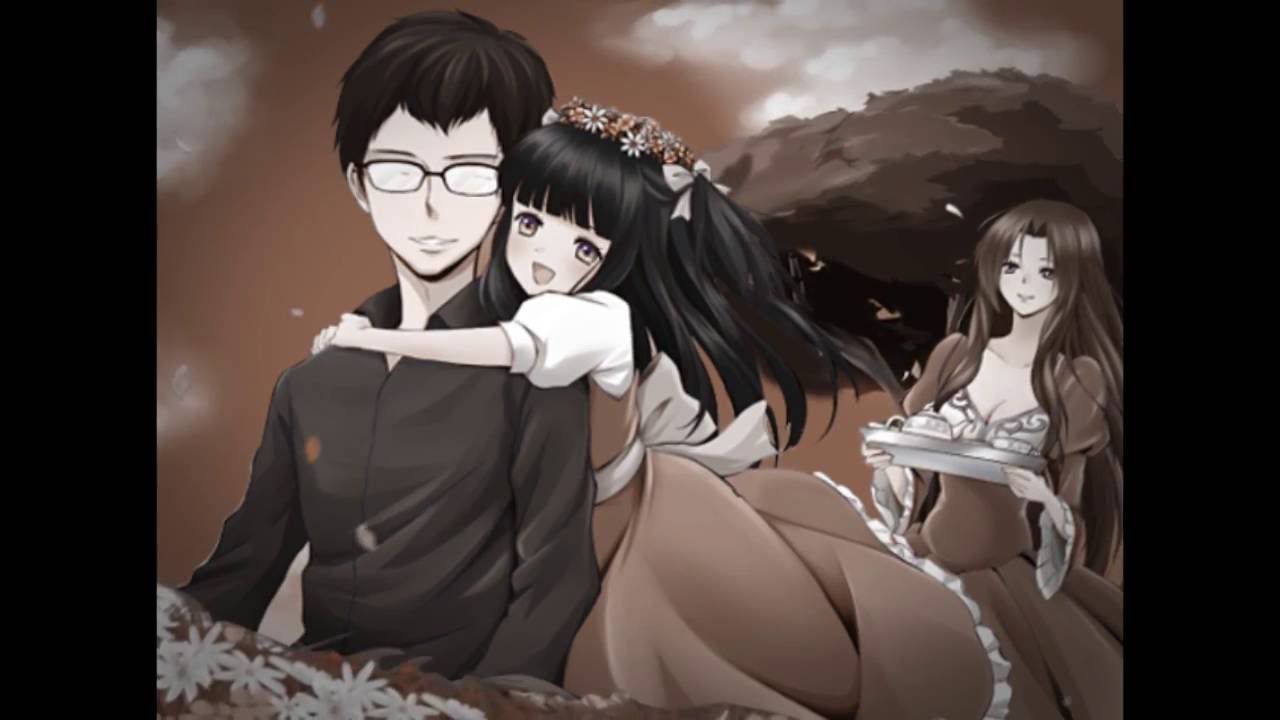 Playism is excited to announce that Mad Father is now available on Steam!

Mad  Father
On the eve of the anniversary of her mother’s death, Aya reminisces about the past. With the desire to celebrate with her father, Aya asks her father who readily agrees before sending her to bed. But the hope is quickly shattered when her father’s scream shakes Aya from her sleep. Aya dashes out in hopes to find her father, only to find her house littered with corpses and other horrors. Will the dead engulf Aya? Will she escape with the manor’s assistant, Maria? Or will she save her fatherfrom the unknown horrors?

Updates and Improvements
Mad Father is a classic JRPG horror game which has finally been released on Playism and Steam. For this release, a number of things have been updated to the original free version:
·  Improved map tiles
·  Some of the art has been redrawn
·  Some of the unique elements have been changed.
·  Improved playability
1. If you stand next to an event, a question mark bubble will appear above the character.
2. Items will glitter to make them easier to spot.
·  New events
1. Ines’ past revealed.
2. New dialogue.
·  Some gems have been relocated.
·  ATE mini games have changed from rapid input to command input.
·  Some changes to the game’s music
1. New music inside the mansion.
2. Second floor basement music is changed.