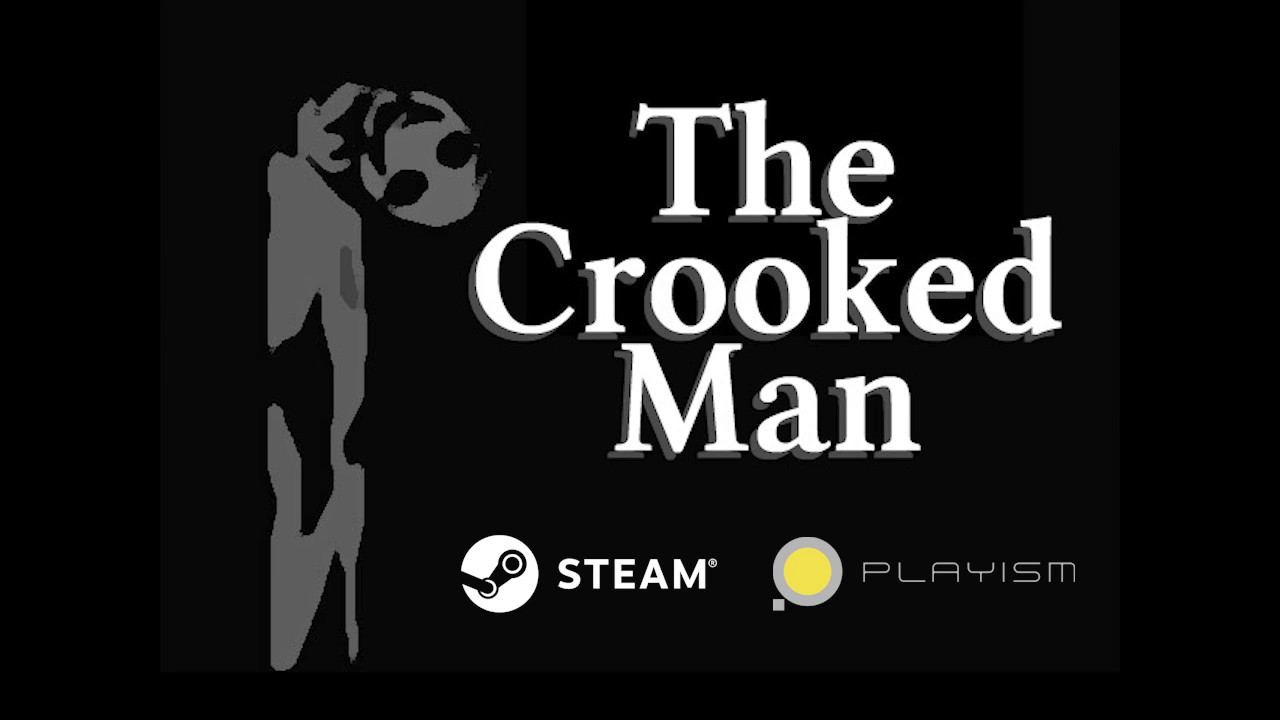 PLAYISM announced that the cult hit The Strange Man series from Uri Games has released on Steam, starting with the release of The Crooked Man.

The Crooked Man
The Crooked Man from “The Strange Man” Series developed by Uri Games is a cult hit amongst RPG Horror games, and has now made its debut onto Playism and Steam.

The Crooked Man is a 2D horror game, the first installment in a series of games, scheduled to be released soon.

The Strange Man Series continues!
The Sand Man, The Boogie Man and The Hanged Man are all scheduled to release on Playism and Steam too.

Story
In The Crooked Man, you play as David Hoover, who has recently moved to a new apartment during a rather rough time in his life. In the midst of him struggling to deal with his current situation, David starts to experience some odd occurrences in his apartment, and decides its best to ask a little about the former tenant.

However, he learns little.

Strangely compelled to learn more about this man, David sets off in search of him, hoping to find answers to his questions.