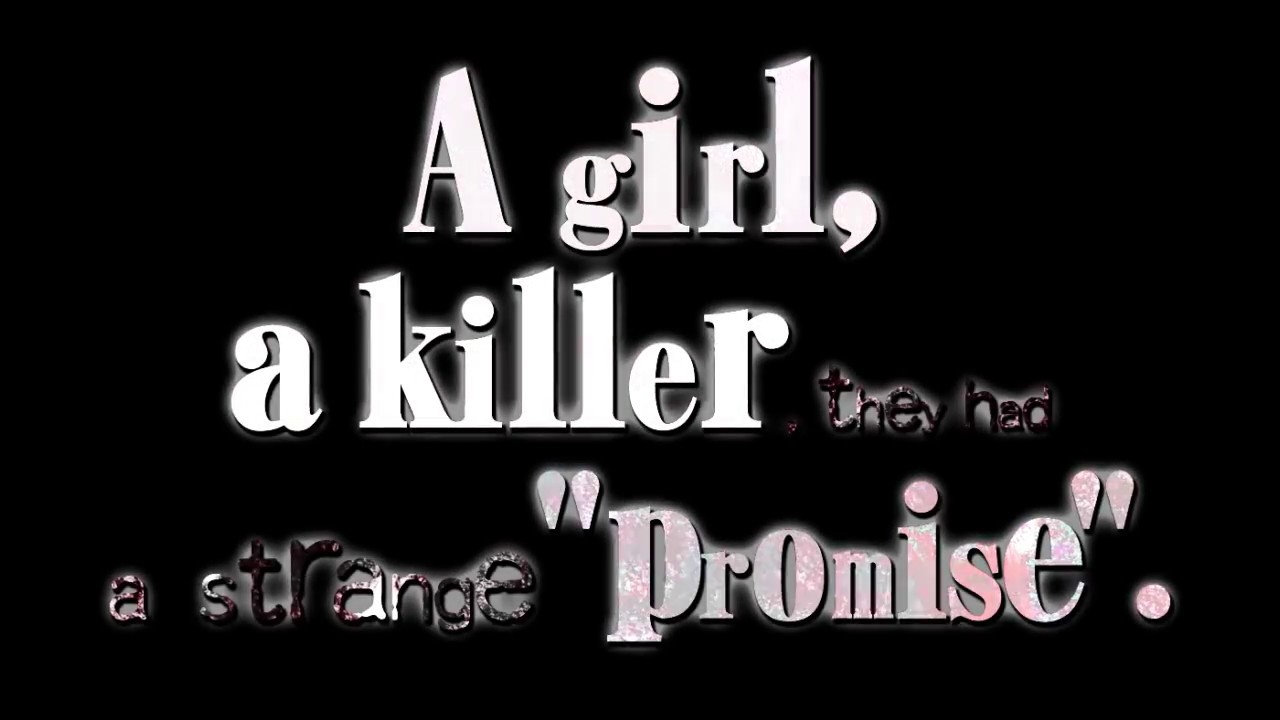 When Ray woke, she was in a concrete room with no memory. After leaving the room, she explored the building, searching for an exit. But she eventually crossed paths with Zack, a murderer whose face is bandaged and bears a resemblance to the Grim Reaper.

The two formed a peculiar bond through their strange “promise” and started to search for an exit to the sealed building together.

What kind of hell have they found themselves in? For what purpose are they imprisoned? What does fate have in store for them?

Angels of Death is a psycho horror adventure game composed of four parts. It is developed by Stardust KRNKRN (Makoto Sanada), the creator behind the famous horror game Kirisame ga furu mori (Forest of Drizzling Rain). Angels of Death exploded in popularity in Japan through Den-fami Nico Game Magazine, operated by Dwango Co. Ltd., where it was released as a serialized game. Now Angels of Death is being released worldwide on Playism and Steam.