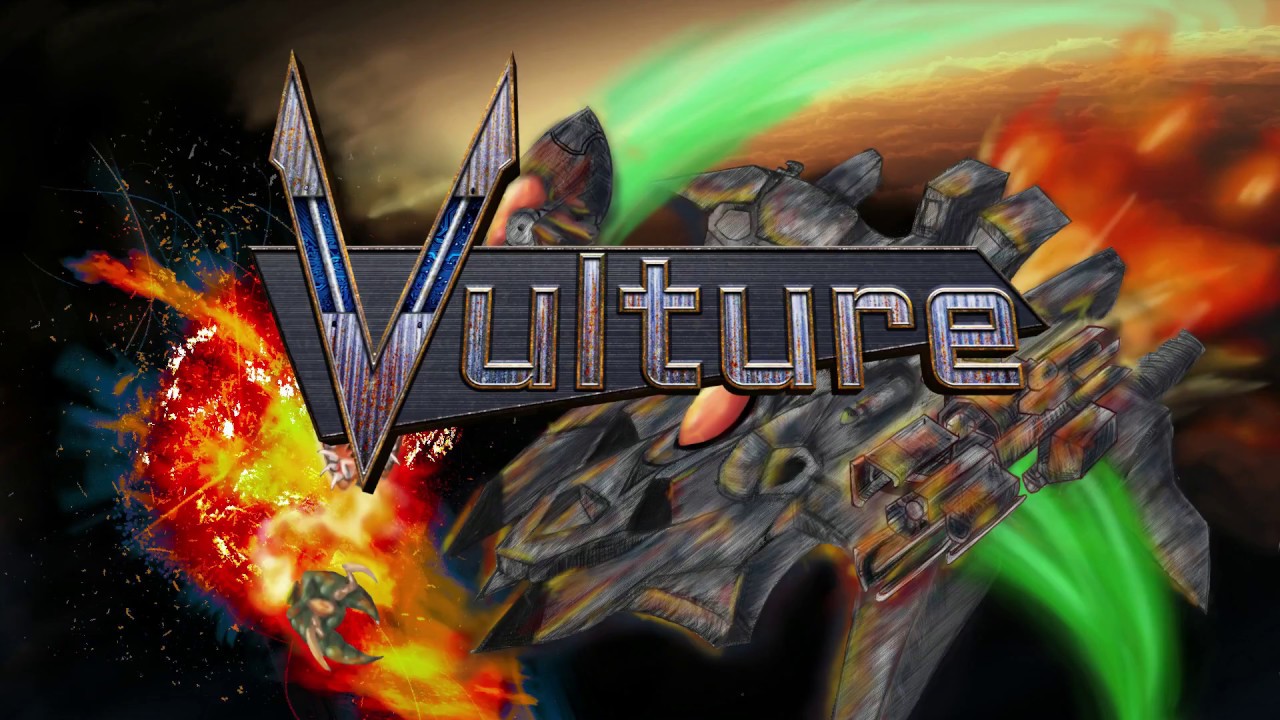 Cubic Timeline Productions announced the launch of Vulture, the arcade-style shooter available  in the Steam Store.

When people are scarce, machines do the fighting! Take control of an aerial drone and help your planet fend off the invaders in Vulture, an arcade-style shoot-em-up. Customize your drone with the in-game editor for maximum firepower, durability and speed. With many different weapons, shields and systems, you’re sure to find a build that suits your style!

Pilot your drone through 9 levels of intense combat while collecting blocks and powerups to defeat your enemies! Have you got what it takes?

Vulture is a build-em-up arcade shooter with a retro aesthetic. In Vulture, the player controls a drone provided by the local military as it engages various types of enemies who have invaded the planet. As the player progresses through 9 levels of intense combat, they will encounter increasingly larger and more powerful enemies. Players are ranked at the end of each level based on their score and number of enemies destroyed. High rankings give better rewards!

Destroyed enemy drones will drop credits, power-ups and blocks that the play can use to improve their drone. Players can use the in-depth build screen to create new designs of drones to use. As the player progresses, they will unlock larger templates to build their drones. The design grid starts at 8×8, but increases up to 32×32 by the final levels.

Blocks used in the construction of drones all have specific attributes that change how the players drone will function. All blocks have Power and CPU costs that must be met using system blocks in order for the drone to be able to function.