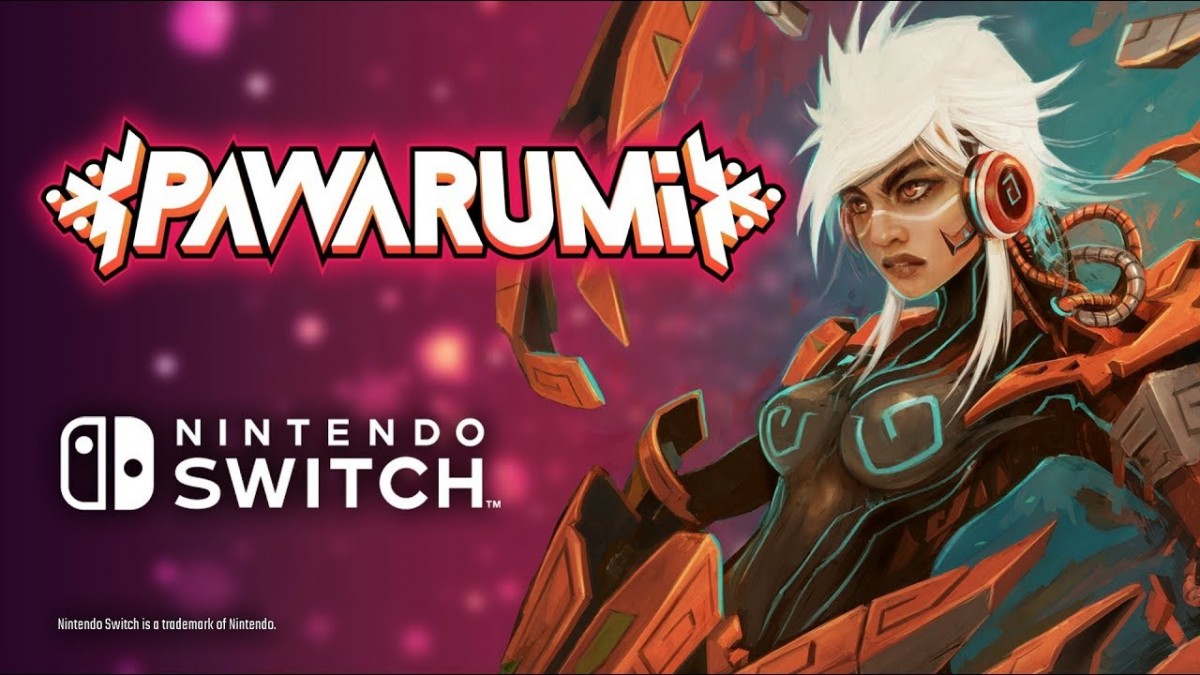 Best described as Rock-Paper-Scissors with lasers, Pawarumi is a shoot’em up set in a 3D futuristic, yet pre-Columbian, inspired universe. In the game, players utilize a powerful mechanic called the Trinity. With this the three basic weapons are controlled by coloured divinities – Condor (laser) is blue, Serpent (Gatling gun) is green and Jaguar (missiles) is red.

Each enemy in the game is powered by the same divinities. If players target them with any color, one of the three bonuses of the Trinity comes into effect – Boost, Drain or Crush – depending on the color combination. Mastering them opens up tactical possibilities.

Features to Check Out

Three difficulty settings, each with its own alternate storyline.

The difficulty curve is designed to guide new players from Easy through to Hard.

Unique game mechanic easy to learn, deviously hard to master, coordinating and matching colours to your enemy to achieve victory.

The Nintendo Switch™ version of Pawarumi has a unique ship, the Joyful, that adopts the colours of your Joy-Con