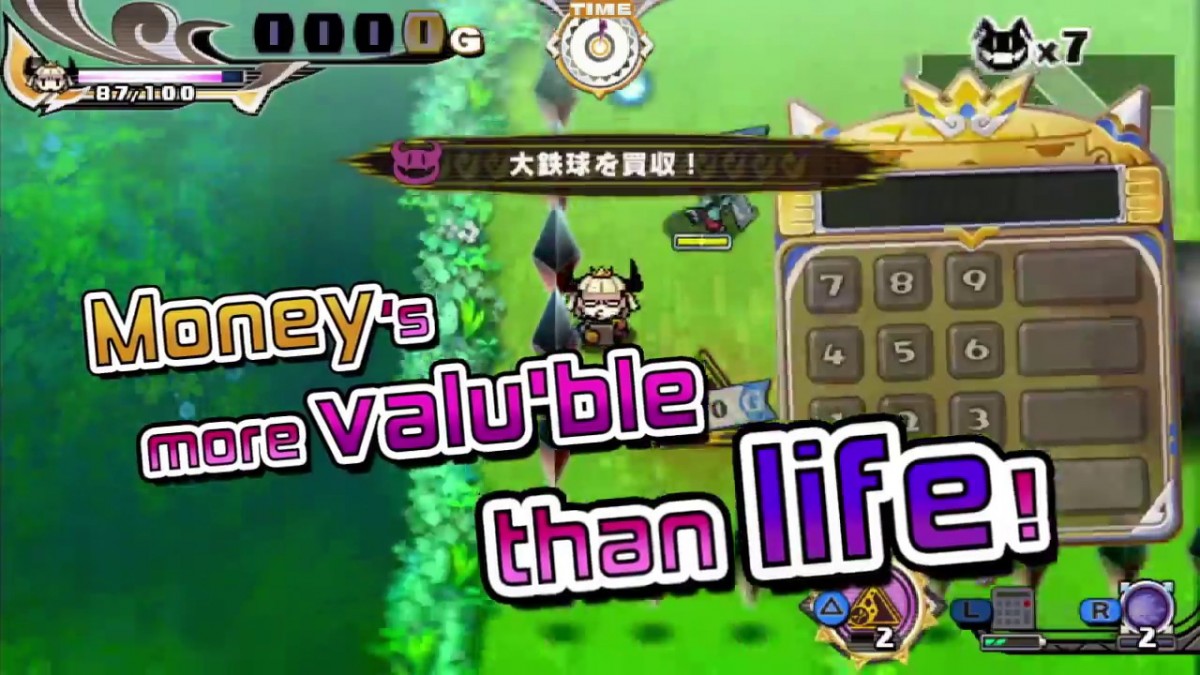 In this hilarious tale and brand-new take on the beat ‘em up genre, use your wits, fists, and cash to punch your way to the top! Who says you can’t bribe some boss monsters and avoid a fight altogether? As they always say, in for a penny, in for a pounding!

You besta believe I’m in love with money, hun! Play as Princess, the protagonist in this isometric brawler, who loses her family and overall rule of the land from the evil Dragonloan family. Regain Princess’s kingdom as she punches, traps, and bribes her way to victory. Meet a colorful cast, including a zombie freeloader, Isabella, and find out the real truths about her father, the almighty Money God, and how her surroundings became a capitalist society.

In a world ruled by capitalism, cash is king!

Use the money you gather to bribe enemies to fight for you, activate deadly traps with your dough, and when all else fails, smash all that stand against you with your fists! Fight your way from nothing and amass treasures to take on the mighty Dragoloan family and reclaim your kingdom!

Cash Rules Everything Around Me! – Fight smarter, not harder! Bribe your enemies to fight for you, or activate deadly traps to turn the tide of battle in this fast-paced brawler.

Who Says You Can’t Buy Popularity!? – Recruit/Buy flunkies to your cause to unlock stronger equipment and master over 70 special moves based on weapons you craft!

A Madcap Romp of Dollars & Dragons! – Embark on a wildly funny adventure as Princess, a girl robbed of her royal heritage in a world obsessed with money.