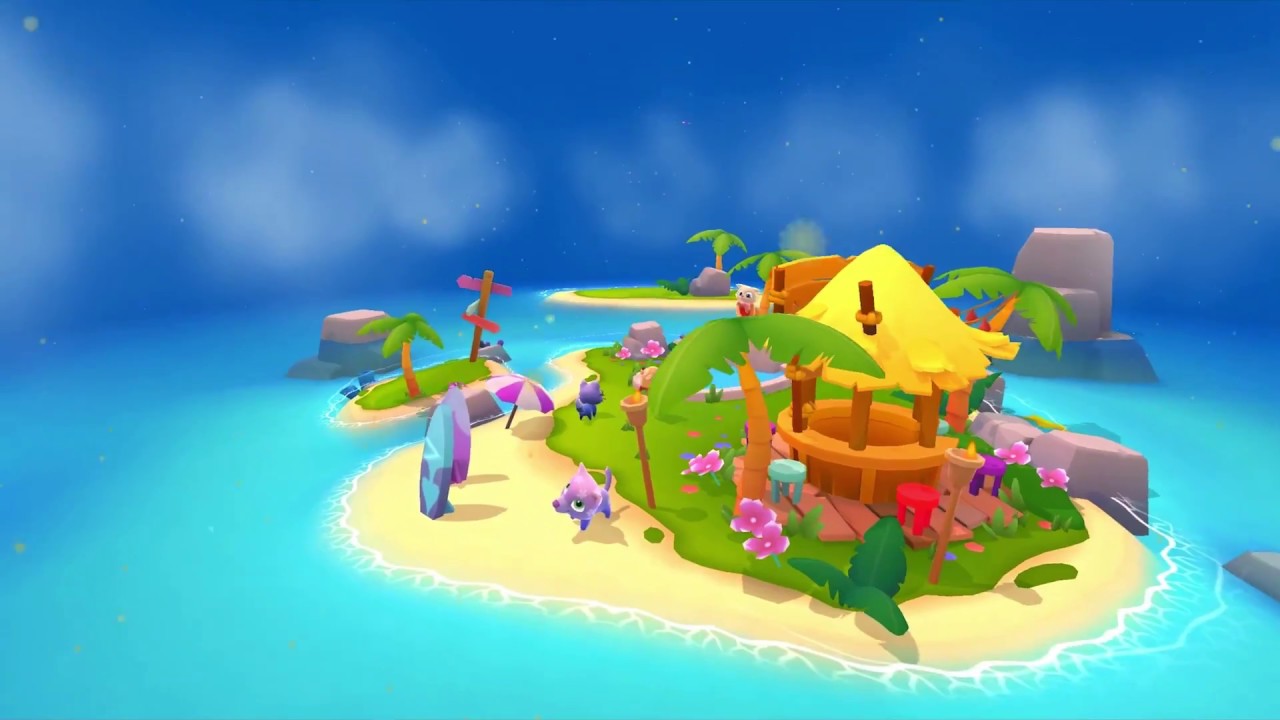 TreasureHunt, an interactive entertainment company founded by EA, Zynga, Rovio and King veterans, announced today the launch of Pet Paradise on both iOS and Android, which pushes the bubble shooter genre forward and keeps players engaged by utilizing an appealing pet collection feature.

Pet Paradise is the only bubble shooter mobile game, which combines best-in-class bubble shooter gameplay with a pet collecting and island discovery meta-game with market leading production values. Aimed at all audiences, users will discover beautifully designed exotic 3D islands with a dynamic 360 degree camera which will enable them to collect a unique set of rare pets that give power-ups to win those challenging bubble shooter levels.

Created by a leadership team who previously designed and produced mobile titles including FarmVille, CastleVille, and Bubble Safari, the team’s vision was to create a game that injected new life into bubble shooters.

Already showing impressive soft launch results in the Nordics, fans are averaging over 3.2 sessions per day, which is what you typically see in higher engagement strategy and action genres

Pet Paradise is a free-to-play, bubble shooter game available now for iOS and Android devices via the App Store and Google Play.