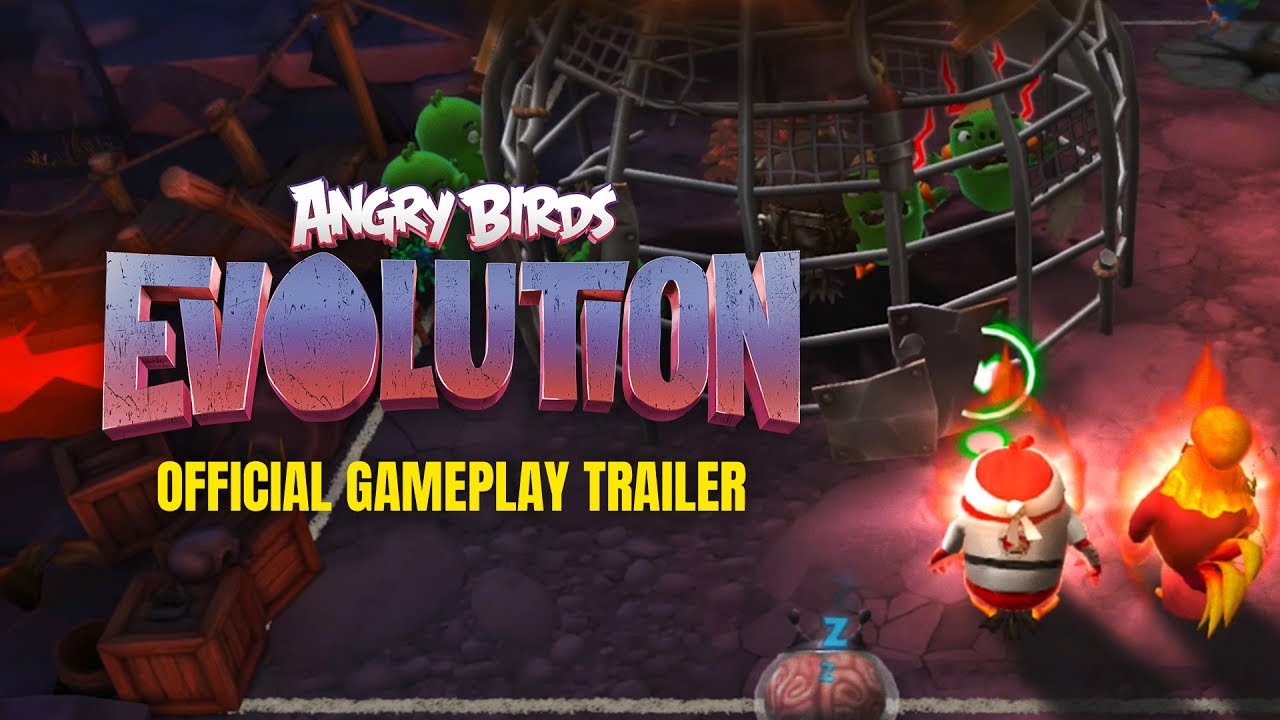 Rovio, the creator of the legendary Angry Birds, the game that put mobile gaming on the map and spawned more brand extensions than stars in the sky, is thrilled to present Angry Birds Evolution – a completely new spin on the worldwide smash-hit brand. Along with eastern-style RPG mechanics and console quality graphics* (Yeah, you read that right. Console Quality Graphics. On Mobile. Deal With It.) These aren’t your kid sister’s birds- they are completely reimagined and redesigned to collect, train, and evolve, and these birds are not to be flocked with.

For Angry Birds Evolution’s new take on gaming’s first flock, the famous Finns at Rovio, in co-operation with Chimera Entertainment, have created over 100 new birds with multiple evolution states (some look suspiciously familiar to certain 80s action legends and comic book heroes). The dastardly pigs in never ending fauna swine conflict are led by the evil(ish) Don Bacon, who plans to turn the idyllic Bird Island into a hotel chain.

“We’re thrilled that Angry Birds Evolution is out in the wild,” noted Miika Tams, Product Lead for Angry Birds Evolution. “It’s been a fun ride bringing a more mature tone and stylized graphics along with all the movie, TV, and comic book references together for our more experienced fans. This game shows how well the Angry Birds resonates with an older audience, too.”

Angry Birds Evolution is developed in collaboration with Munich-based studio Chimera Entertainment. The game is out worldwide. Download Angry Birds Evolution for free on the App Store and Google Play. Seriously, download it. The birds will redecorate your roof in no time if you don’t!