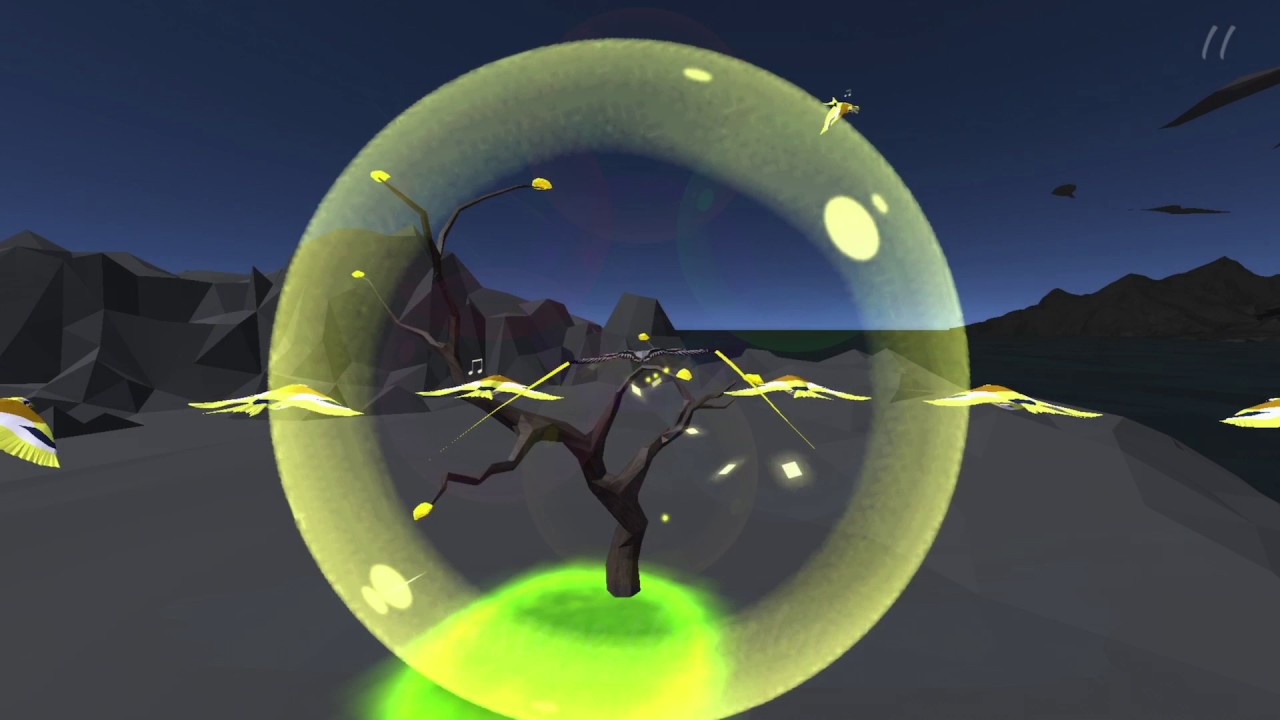 All 4 Games and eLearning Studios announce the launch of their game, Soar: Tree of Life which is available now in 3D on iOS and Google Play stores and will be launched on the Oculus Gear-VR store later this month.

Soar: Tree of Life is a relaxing exploration based adventure game designed to restore color to a stunning but forgotten land. Through using simple tilting or tapping controls players unite the birds and colors to bring beauty back to the island. There are seven levels which encompass beautiful, varied music leaving players in a sense of calm and revitalized.

On top of being a fun adventure game, Soar: Tree of Life has numerous health benefits. With an almost immediate relaxing effect, the gaming app also improves focus and reduces anxiety as well as lowers blood pressure and heart rate naturally.

Soar: Tree of Life will also be available on the Oculus store with VR functionality. This invites players to immerse themselves in the game and truly escape into the calming and relaxing world that Soar encompasses.

eLearning Studios stated “We have designed and developed several relaxation games but the feedback that we’ve had from users has positioned Soar head and shoulders above the rest! People were wowed not only by its beauty, tranquillity and its ease of play, but by its ability to relax the mind and body leaving you with a sense of calm and wellbeing. We are truly delighted with the features of Soar as we see it as the essential experience for those who are looking to relax, unwind and distress.”

Colin Macdonald, Head of All 4 Games, commented “Soar is the first game we have published that is also playable in Virtual Reality and it’s great to have been part of its development. We always welcome a play of the game during a hectic day at the office to help the team to relax!”