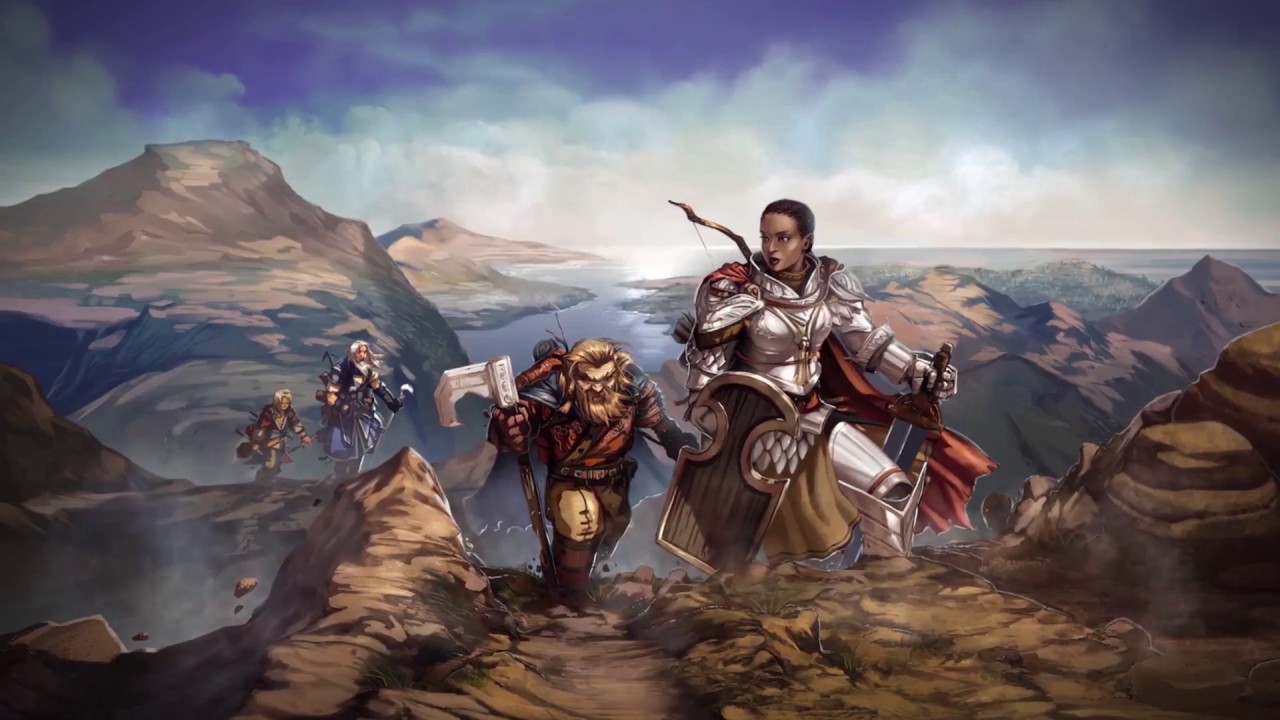 Obsidian Entertainment, masters in narrative story-telling in RPGs, and Asmodee Digital, leaders in digital board game entertainment, are launching Pathfinder Adventures, the digital version of the award-winning card-based RPG today on Windows and Mac today with two separate editions.

The Base Edition of Rise of the Runelords will emulate the base deck of the physical game while bringing along all six of the Adventure Decks, 11 of the iconic Pathfinder characters plus additional uncommon and rare cards. The special Obsidian Edition will come with everything in the base addition as well as special promotional ally cards including Edér and Pallegina from the hit Pillars of Eternity franchise, epic and legendary cards and items, extra gold, runes, and charms, the alt characters equipment sets for all 11 characters, and access to the Rise of the Goblins when it becomes available!

About Pathfinder Adventures
Dedicated fans of tabletop roleplaying and card games will feel right at home playing Pathfinder Adventures, developing their characters, acquiring amazing items, overcoming dastardly villains, and uncovering secret mysteries, all with a roll of the dice. Pathfinder Adventures allows players to play how they want and personalize their deck to take down the strongest of enemies. Challenges abound in Heroic and Legendary difficulty levels that reap higher rewards. The destiny of the adventurer is in the cards!