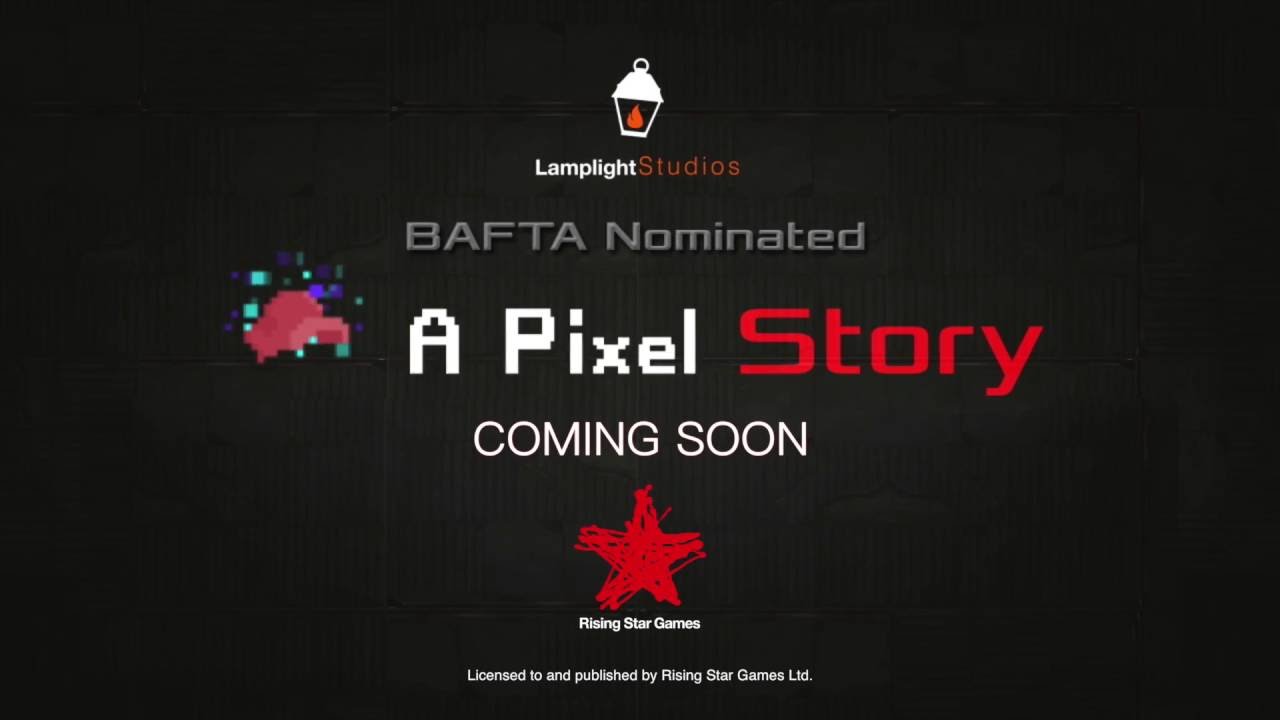 Rising Star Games today announced that the highly acclaimed and BAFTA-nominated A Pixel Story releases digitally on PlayStation®4 and Xbox One on February 24th.

Already bringing joy and intrigue to players on PC, this award-winning* puzzle-platformer weaves its tale against a visual backdrop that charts the evolution of video games. You’ll journey from 8-bit pixel art through to current-gen graphical fidelity as you play through this lovingly-crafted celebration of gaming’s history. As you progress further into your journey through video games, your world becomes increasingly more detailed and complicated, and ever-more perilous.

Discover a charming and challenging adventure filled to the brim with gaming and pop culture references as you immerse yourself into A Pixel Story’s colourful world. Unlock the awesome power of your snappy Magical Teleportation Hat to solve tricky environmental puzzles as you traverse across six large free-form zones, interact with a diverse range of characters, and attempt to stop the evil OS from destroying the universe.