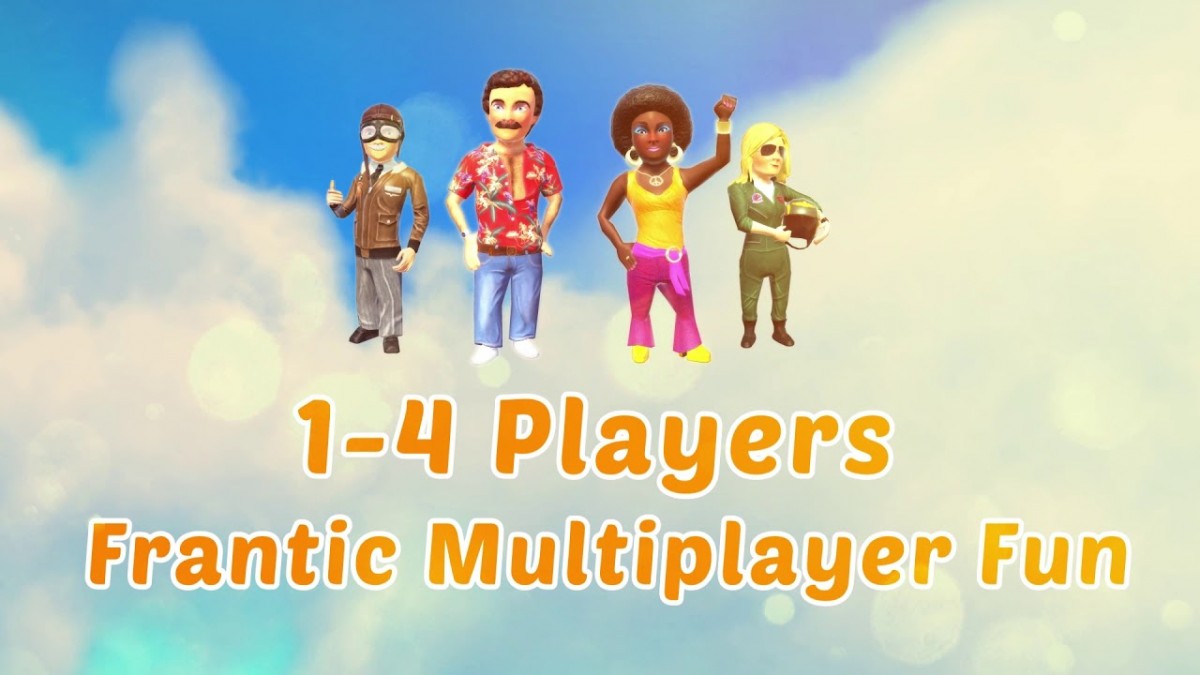 Pilot Sports launched on Xbox One, Windows PC and Steam. The retro-casual flying game inspired by Nintendo’s 16 and 64-bit classics such as Pilotwings or even the more recent release on the 3DS called Pilotwings Resort. Play solo or cozy up with friends for a local multiplayer party of up to four players.

The game released on Nintendo Switch and PlayStation 4 earlier last year in collaboration with their publishing partner Wild River.

Make your dream of flying a reality with the help of Pilot Sports. The game also has a cartoony feel which appeals to a wide array of players in different age groups. This game is for anyone who’s a flying game enthusiast or parents seeking a game that can offer a family-friendly multiplayer experience with their kiddos.

Players can ascend into the tropical atmosphere, perfect their flying skills with a parachute, airplane, two types of hang gliders in addition to jetpack versions. Enjoy the challenge of more than five fun obstacle courses or seven other kinds of challenges. If you aren’t the solo type, grab some friends for a local couch co-op party and have a great time!